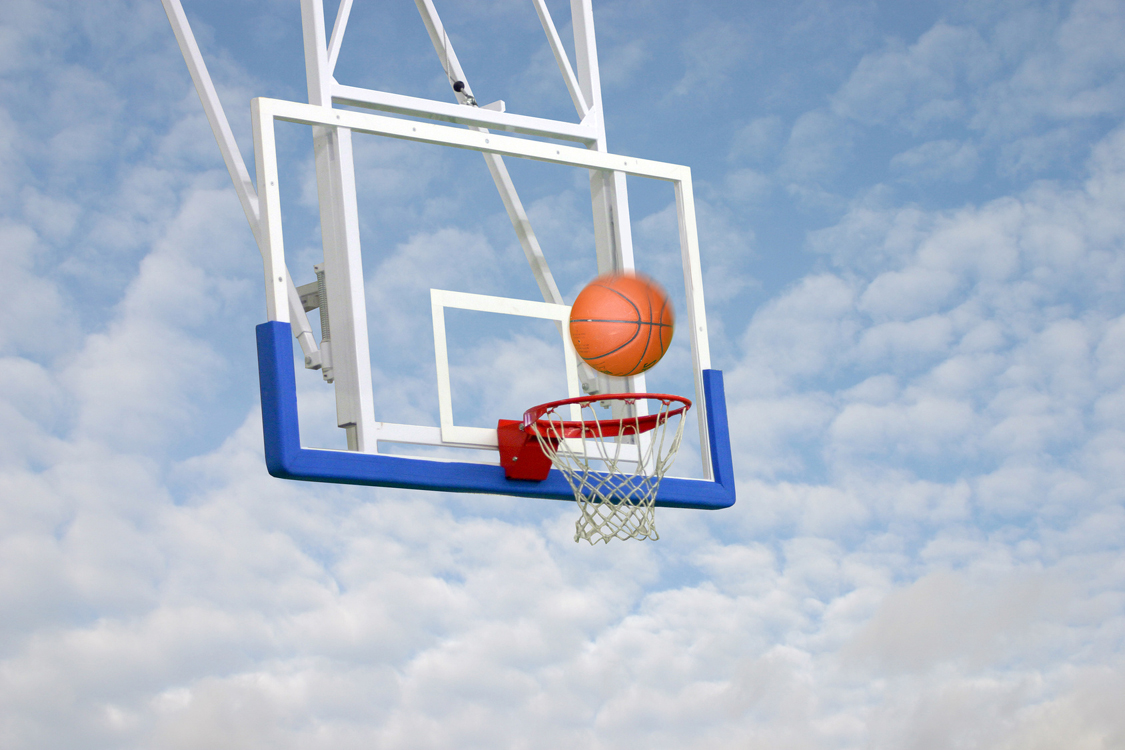 Google has been rolling out promos on TV and web for Google+, and they’re actually kind of cute. This one is no exception.

The spots are really smart because they serve as an entertainment tutorial for those not on the service yet. Showing Google+ in action, with former NBA stars, is bound to get the attention of people who only know about Facebook when it comes to social networking.

Of course, the Google+ team just announced that the NBA has embraced the service, in a big way.