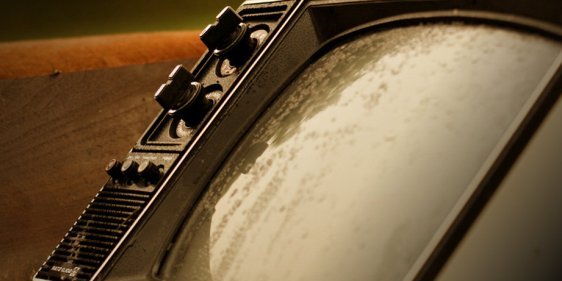 Earlier today we looked at some of the UK’s most watched YouTube videos of 2011. Now, the Google-owned video-streaming platform has announced the world’s biggest hits over the past 12 months. Some of these may surprise you…some maybe not.

You can see the full figures and stats for yourself here at YouTube Rewind, which will give you a timeline of this year’s most popular videos and events.

“Today, we rewind through the videos and channels that absorbed our collective global attention this year”, says Kevin Allocca, YouTube Trends Manager in a blog post today. He continued:

“To compile these lists, we looked at global view counts of popular videos uploaded throughout this year, and, in some instances, we aggregated views across multiple versions of the same video. 2011 was a year of amazing new channels and new stars being discovered, awesome creativity, and of course, Rebecca Black. It was also a year of powerful news stories playing out on YouTube, as people witnessed and documented uprisings and natural disasters, touching personal moments and moments of protest.”

Last week, we reported on Google’s most popular search terms in 2011, with Rebecca Black featuring highly across many countries. Keeping that theme, here’s Rebecca Black presenting the official YouTube video of the year’s biggest hit videos:

Read next: Moment Catcher for iOS: The perfect way to capture people's reactions to your videos