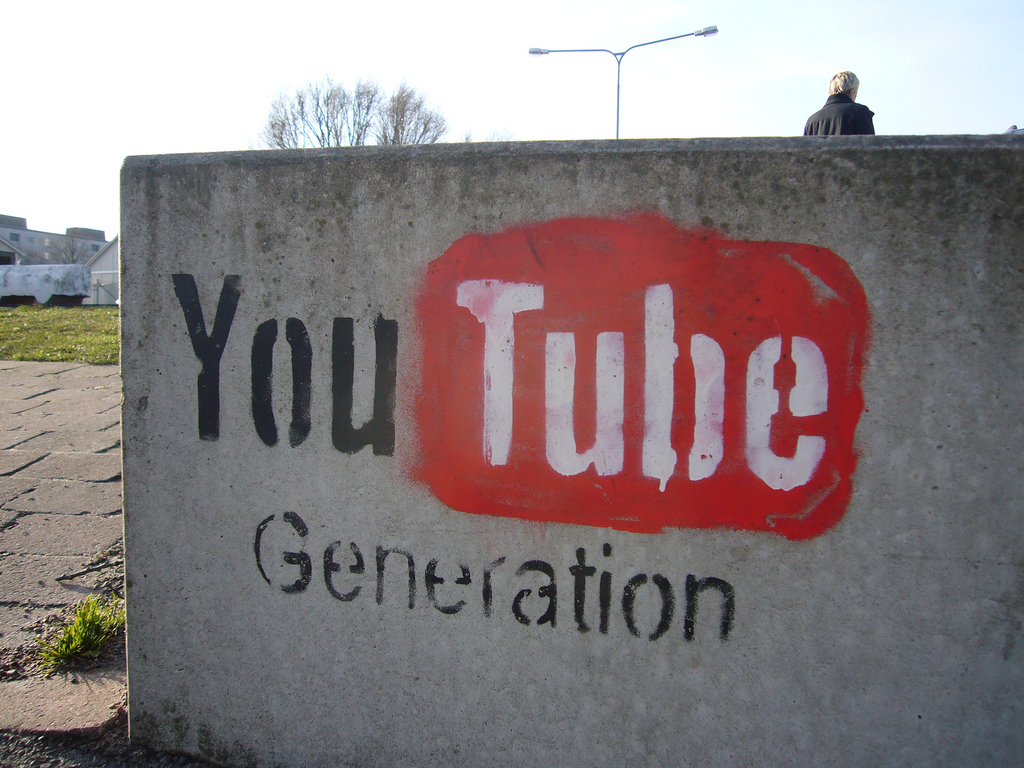 If you’ve been following along then you know that Google has done some big things lately when it comes to YouTube. Recently we saw the Google+ team do some great tricks with combining the two services to make video even more social and then just last month we got wind that there was a whole new design coming to YouTube.

As is commonplace with Google products, the new design for YouTube has been slow to roll out. If you’re impatient, however, we’ve found a great trick over on CNet that will let you get the new look right now.

Fire up your browser of choice, as long as it has a console function. In Firefox, you can find the console via CTRL (or CMD) +Shift+K. If you’re a Chrome user, CTRL (or CMD)+Alt+J should work.

If you have problems with the key commands, you find access through the menu system as well. On a Mac, for Chrome, that’s View > Developer > JavaScript Console. In Firefox, it’s Tools > Web Developer > Web Console.

Now that you have your console open, it’s as simple as a copy paste. Just copy this line of code:

Then paste it into your console and hit enter. you’ll probably have to refresh the page to see the changes, but here’s what you’ll get when you do:

Update: It’s worth noting that some readers have been telling us that they’re getting messages about expired tokens. It’s entire possible that the string at the end of that code is a specific user’s token and, as such, can be expired by Google. Some users, however, have said that they have gotten it to work with a single quote ‘ instead of the double quotes ” at the beginning and end.

Overall the new look is a welcome change and its focus on your subscriptions rather than suggestions is handy. Essentially all that you’ve done with this “hack” is tell YouTube that you’re included in the rollout, so there shouldn’t be anything to worry about for you folks who are a big code-frightened.

Want to see what else YouTube has been up to? Check out what’s new with the HTML5 player.

Read next: What's smaller than Apple? These answers may surprise you [Infographic]