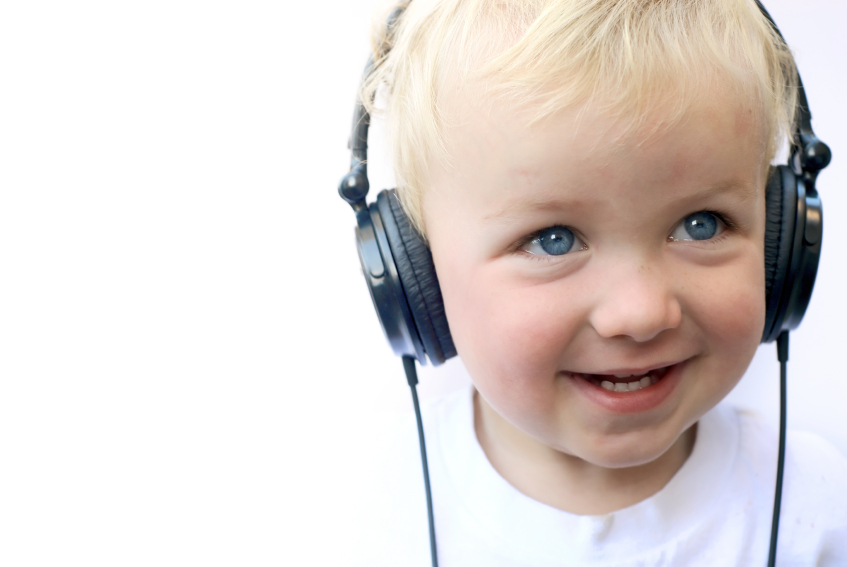 After months and months of expectation, Google is finally ready to unveil its new Google Music Store. Today, at Google’s “These Go to Eleven” event, the Silicon Valley giant released more than a few interesting stats.

The first of which highlighted the success of its Music Beta, the program Google rolled out earlier this year for users to upload their own music to the cloud. During this time, over 1 million testers streamed music an average of 2.5 hours per day. At 1 million times 2.5 hours, that’s 2.5 million hours of streaming music per day.

Google then announced its partners, which include EMI, Universal, Sony Music Entertainment, as well as a bunch of smaller indie labels with over 1,000 partners total. These partnerships allow Google to launch 13 million tracks on the Android Music Market, 8 million of which are live today.

The Android Music Market is now live, check it out here.