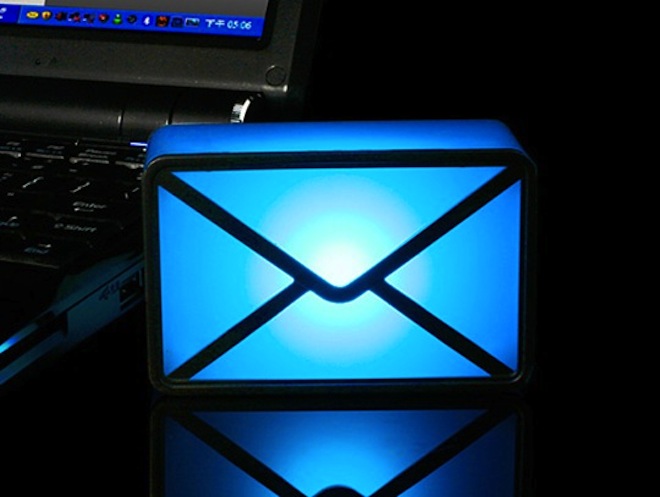 We wrote about the rumor, but it appears that the rumor was true. According to the Official Google Blog Gmail now has a native app available for your iPhone and iPad:

“With that in mind, we’ve created a new Gmail app for iPhone, iPad, and iPod touch. We’ve combined your favorite features from the Gmail mobile web app and iOS into one app so you can be more productive on the go. It’s designed to be fast, efficient and take full advantage of the touchscreen and notification capabilities of your device. And it’s one more reason to switch to Gmail.”

The app appears to be every bit as focused as we had hoped, including Priority Inbox, threaded conversations, starring and archiving. Pull to refresh also works, and a swipe to the right will show you your labels without forcing you to leave the screen that you’re on presently.

The iPhone display works in a panel-by-panel nature, as you’d expect, but the swipe features should make it supremely simple to deal with. Here are the screenshots that we’ve seen so far:

Have an iPad? You’re going to love the full-screen display of the universal app:

On our first download of the app, we are getting errors about push notifications not having a valid environment, but hopefully your milage varies from our own. We’ll continue to dig into the app, letting you know all there is to be seen. Also it seems that there is no support for multiple accounts and the primary view is a Web view, just like the mobile site. Certainly disappointing, as a first attempt for an app that’s been so eagerly awaited.

There’s a fairly obvious reason as to why the web view could exist, given that Apple has a history of rejecting applications that duplicate the function of native iOS parts. That doesn’t mean that necessity is going to make the app successful.

Oh, and if you’re in Germany, you can’t get it yet.

For now, get downloading and let us know your thoughts. Is it finally time to ditch Apple’s Mail.app? If you don’t need multiple account support or notifications, perhaps. Otherwise, it’s gotta be a pass for most iPhone users at this point.

Read next: Steve Jobs biography sells 379,000 copies in the U.S. during its first week