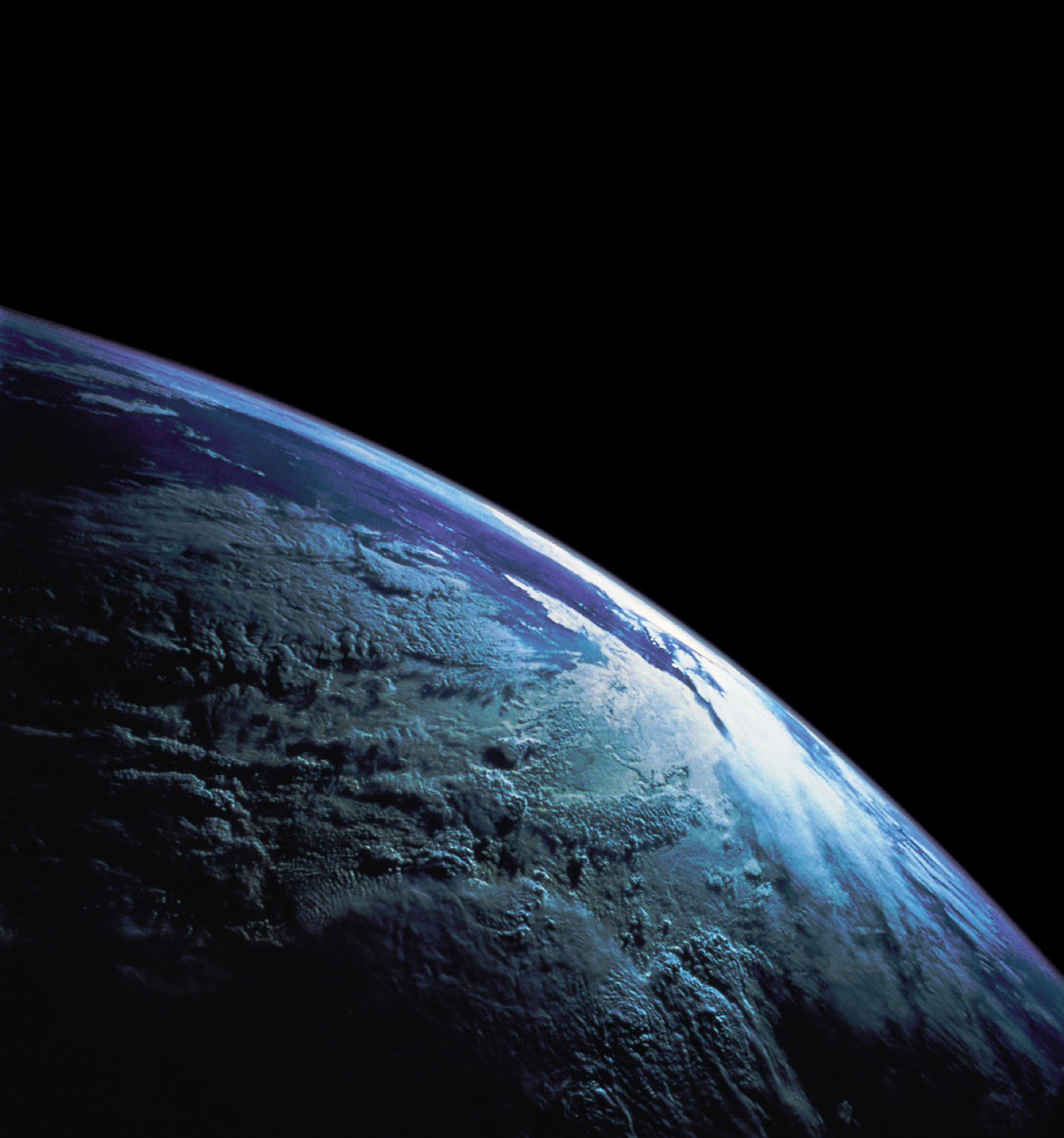 According to the official Google blog, its brand new social network, Google+ is now open for everyone! Google+ has been in trial for the past 90 days, dishing out limited signups and limited invites for users as it hones its social engine.

Over those 90 days, we published several posts on workaround tools and even gave out invites from our private accounts to loyal readers. The behemoth social network gained 10 million followers in 16 day, as compared to Twitter’s 780 days, and Facebook’s even longer 852 days.

While Google says it’s “nowhere near done”, and improvements are still on the way, “Open Signups” is its official 100th feature. So for those of you still without an invite, sign up here.

Google also announced a few other big updates today, including transitioning Hangouts into a live broadcast and presentation platform and adding item search to Google+, which lets you find public or private posts.

Just getting started? Check out our The Mother of All Google+ Resource Lists and A complete video tour of Google+ featuring Mobile, Sparks and Circles.

Don’t think you’ll use Google+? It’s only a matter of time…

Read next: Kazaa releases iPhone app, stepping up to compete with Spotify