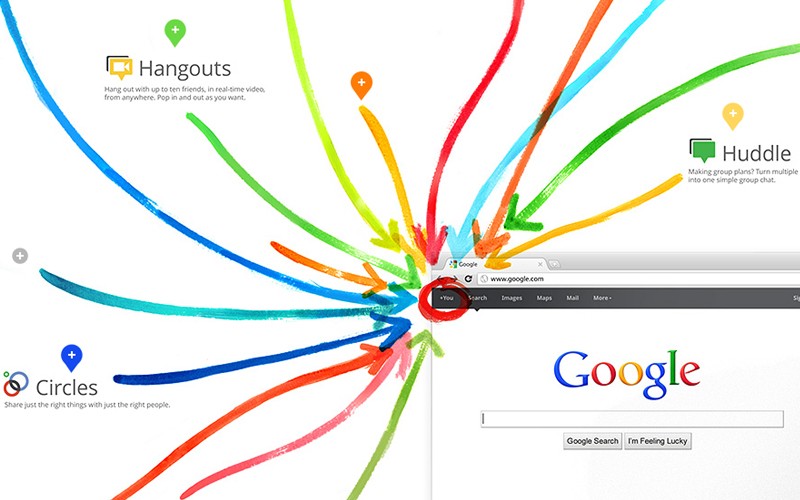 It’s been the talk since Google+ launched a few weeks ago – in order to really get the traction with the outside world, it had to have an API. Now, according to a new page in the Google Developers section, the first part of that wait is over.

There’s a blog post that describes how developers can get started with the Google+ API, but  here are the high points that you’ll need to know:

At present, the team says that there is a rate limit on the API connections, but that it should be high enough to “preview the API and to start thinking about how you want to build your application.” If you need an exception to the limit, Google appears to be open to the idea, via the API console.

The release of the API means that we’ll start seeing more products coming with Google+ integration. While we’ve already been able to launch SocialStatistics, a measurement of the most-followed people on the network, that data is all being scraped and thus not nearly as accurate as it could be.

We’ll be keeping an eye out for the great things that developers make with the Google+ API in the weeks and months that are to follow. If you have an amazing idea, or you’ve already been hacking things together, make sure to drop a comment and let us know about them.

This should be only the start of where the Google+ API can take developers. Once it is decided exactly if and how devs will be given access to the more private details that you want to share with them, amazing things should be able to happen.

Read next: DEMO '11: Gust wants to be the wind in the sails of global entrepreneurship