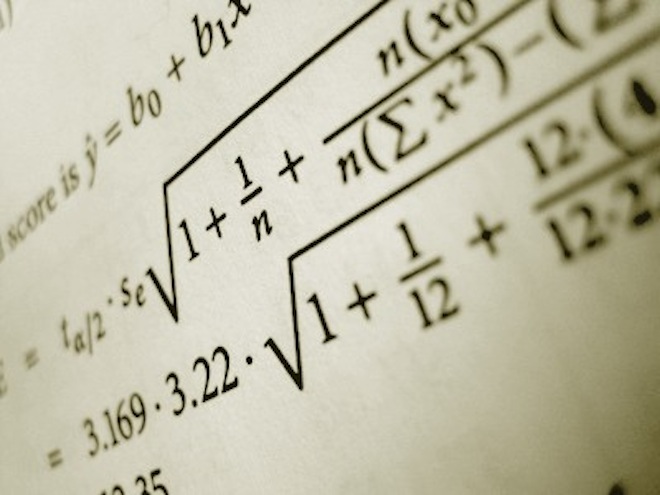 With Google+ being all the buzz lately, it didn’t take long for developer to start hacking away and finding new ways for us to use it. From share buttons to mobile apps and more, we’re starting to see the ecosystem take shape already.

Here at TNW, we’re not just tech writers, we’re also a group of code hackers and entrepreneurs. So much like our Twitter tool Twitter Counter (yes, that’s our baby too), we decided to build SocialStatistics. It wasn’t supposed to be released yet, and it’s still in early Alpha, but we hear that people are starting to talk about it so we figured that we’d go ahead and scoop our own story.

The site is still in its early stages, so not all of the accounts have been parsed into the system just yet. If you want to speed up the process, just head over to Google+, find your unique identifier in your profile URL:

Then go over to SocialStatistics and paste it at the bottom of the page:

I’m told that, moving forward, SocialStatistics will have other services as well. As far as the Google+ tracking, you can expect a more in-depth story about it from Boris in the coming days. For now, it’s a cool way to find people that you might want to follow, or at least you can point and laugh at those with fewer followers than you.

Missed out on some of the cool things that people are doing with Google+? Make sure to catch these:

How to turn Google+ into an online photography portfolio

and of course, our alternate perspective:

Google+ and its two-pronged relevance problem