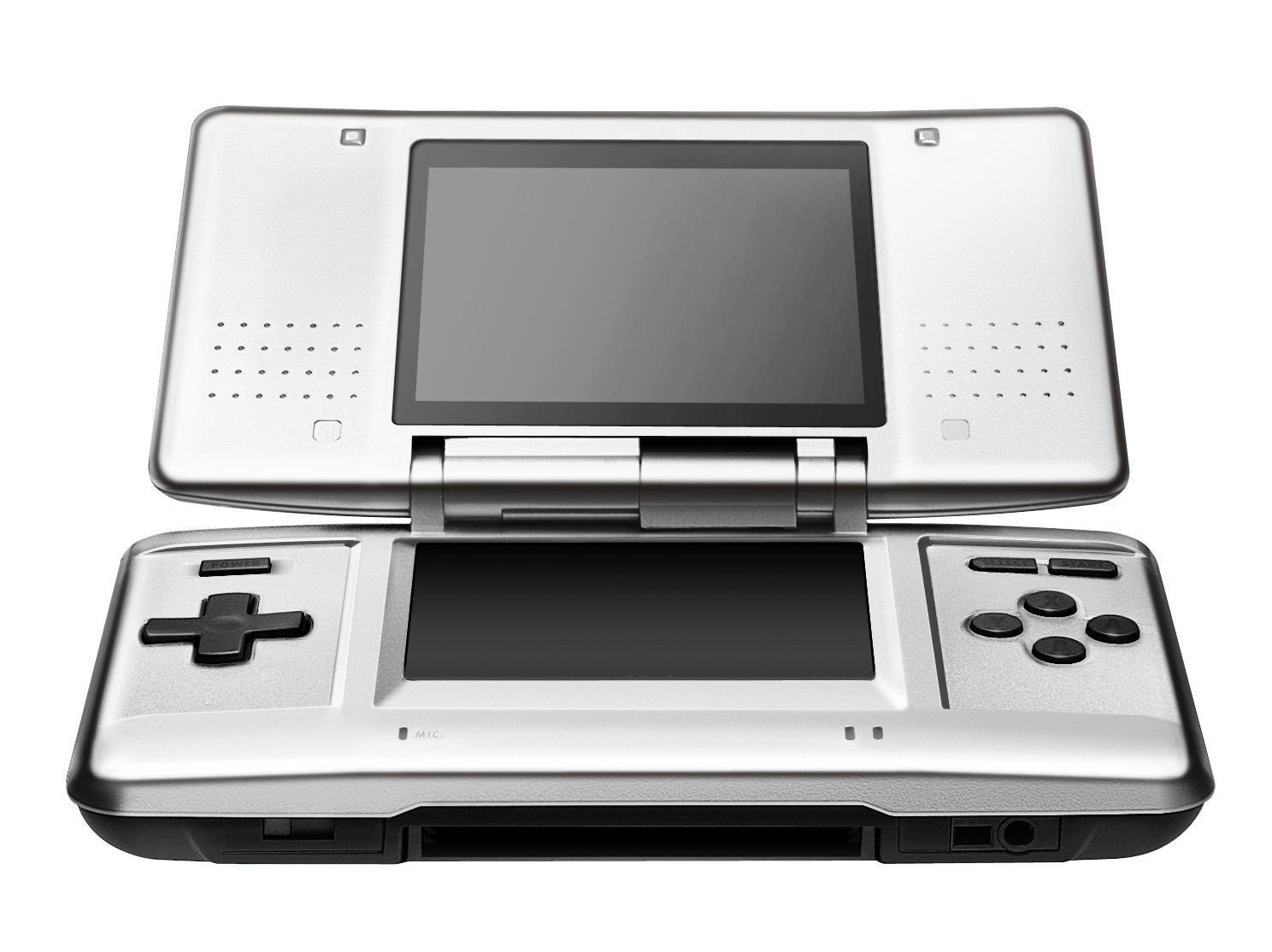 The good news is, Google has announced you can now search for places and directions on Google Maps by speaking your request. The bad news is, it’s currently restricted to Chrome users in the US.

Assuming you have a microphone attached to your computer, simply click the microphone icon and speak:

So you can now throw away your keyboard (actually, maybe you’re best keeping it…just in case) and say “Directions from Los Angeles to San Diego”). Also, using the Earth Layer plugin, you can simply say a destination and arrive at that location immediately:

We reported back in May that Google was testing a ‘speaking’ search feature with Chrome, and we wrote about a number of voice action features for Android handsets last December.