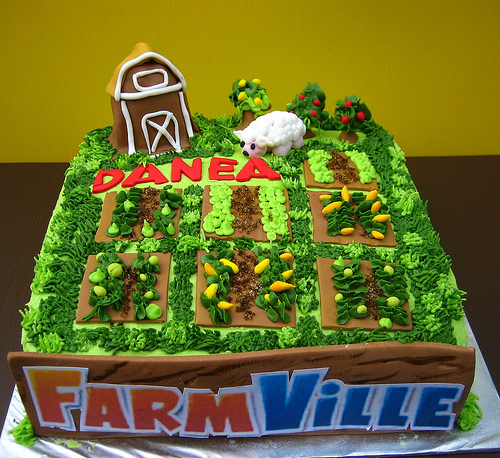 We knew that this was likely coming but now it’s confirmed on the Official Google Blog. Google+ has now added social gaming to its social network:

But before your anti-Farmville utopian dreams are dashed, listen closely to how Google explains the integration:

We want to make playing games online just as fun, and just as meaningful, as playing in real life.

That means giving you control over when you see games, how you play them and with whom you share your experiences. Games in Google+ are there when you want them and gone when you don’t.

Games have their own, reserved area on Google+, accessible via a button that you’d hit to find your circles, photos and the rest. The goal here is that the games won’t be invasive like they are on Facebook, with invitations and updates spamming your incoming stream.

There are game accomplishments, status updates, invitations and all of the rest that you’d expect from a social pastime but everything is condensed into the single page, just as you’d likely want it to be. Google even states that “if you’re not interested in games, it’s easy to ignore them.” Now that’s a feature that I can actually use.

Fortunately, there are some big names here too: Zynga, Playdom, PopCap Games, Kabam, Wooga, Rovio and more will join the lineup giving you games like Angry Birds, Bejeweled and other titles with which you’re already familiar.

So there you have it. Games when you want them, not when you don’t. Is it another shot that will pull people away from Facebook, or is it just another feature?