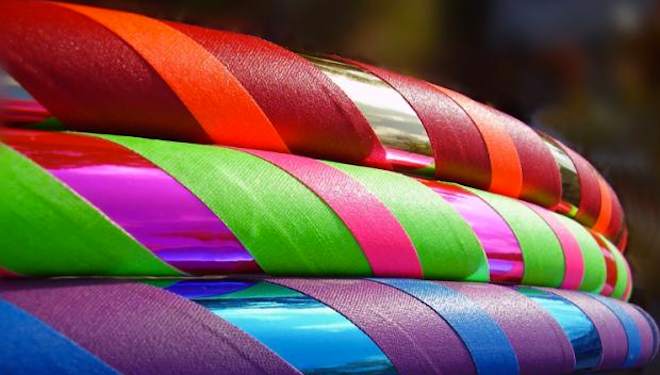 Two weeks on and the dust is still settling on Google+. Here on TNW we’ve dissected it every which way and continue to make observations as we use it more and more. Today I was preparing some work for a client on social media policy and it immediately struck me how G+ challenges a significant implicit assumption I’ve often used in development of social media policy.

Life was much simpler back in June

In developing policy, it’s tended to be helpful to draw a clear distinction between one’s personal online profile (often typified by Facebook as a place for friends and family) and one’s professional online profile (typified by LinkedIn as a place for colleagues, clients, etc). Of course the line can be easily straddled, many people have colleagues as friends on Facebook and many people have friends as connections on LinkedIn.

The distinction was not about a hard-and-fast rule, it was about creating an abstract concept of “personal persona” and “professional persona” and then considering what space an employer had to govern the content of either of these (if any at all). Questions of copyright, disclaimers or just simple brand embarrassment were easier to deal with using this distinction.

140 ways to challenge the distinction

Twitter very obviously blurred the lines. In the morning people were sharing articles of interest to professional peers, in the evening they were commenting on their favourite tv shows, sports events or just the mundane minutiae of their home lives. As people’s Twitter use matured though, I noticed the same distinction often applied. Many users, especially heavy users, tended to find a niche (or two) and their tweets largely reflected those interests.

Admittedly, the distinction remains conceptual. I use my own Twitter account mostly for work related posts – but will regularly comment on sports events of interest and am following friends who have no bearing on my professional life. Conceptually though, I view my use of Twitter as largely part of my professional online persona, albeit the “humanised” version of it.

It’s all about the Circles. G+ actively encourages you to have “work” and “friends” as your circles. It’s a mindset shift. If you think about the user experience, Facebook is about sharing with friends and family. LinkedIn is about professional connections. Twitter allows you to choose for yourself what it’s about (see Getting past the Oprah Barrier for more about this). The G+ user experience is all about the networks.

The G+ experience is all about creating sub-networks of your life (circles) and populating those appropriately.

This means that users will gravitate towards having complicated overlapping circles and the G+ stream is a mix of personal and professional connections. This also means that the G+ share box becomes a place where it is much easier to inadvertently share inappropriate content than perhaps the LinkedIn share box. From a policy perspective, that’s a whole lot of scary.

The choice remains the same – embrace or ignore. The risks and rewards remain the same. G+ is just a new mechanism. I suspect that the false distinction of personal v. professional online personae becomes harder to maintain on G+ than other networks but frankly that’s just a reflection of the real world where the distinctions are often not as clear.

Ultimately, I think the rules stay the same. Policy should be written around principle rather than any individual site or service. The principle should be to “be responsible”, however that translates to the context of your organisation. G+ may just make being responsible that little bit harder.

Read next: 8 Awesome Ways to Pay with Your Phone