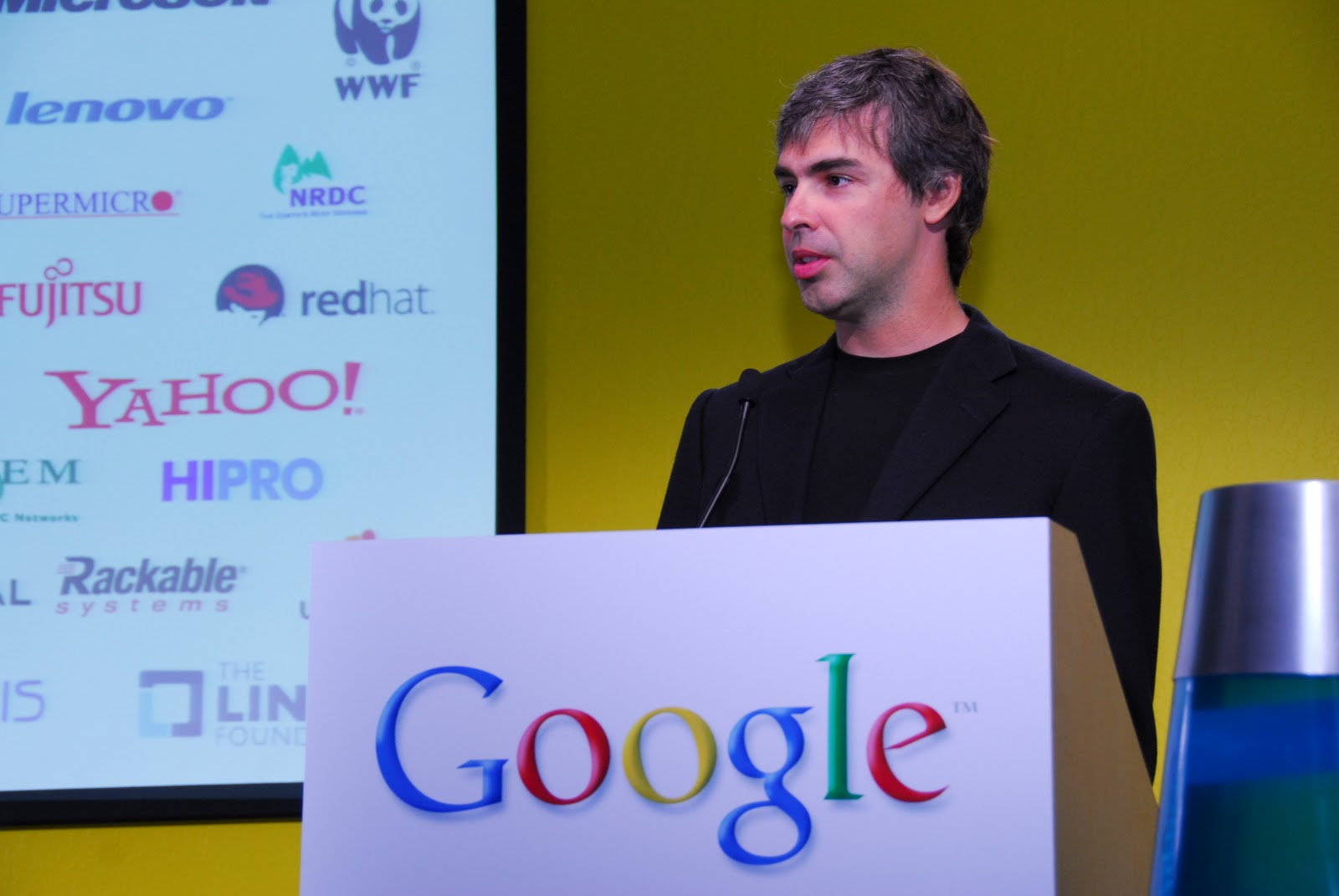 Oracle is hoping it can get Google co-founder and CEO Larry Page to testify in court as it pursues litigation against the search giant for infringing patents related to its Java technology, Reuters reports.

Page is named amongst three other current or former Google employees that Oracle wants to despose in its filing on Thursday, including Dipchand Nishar, a former employee that was behind Google’s mobile initiaties, Bob Lee, a former Senior Software Engineer at Google and Tim Lindholm, an Android software engineer who is said to have contributed to some of the Java code that is being questioned in the suit.

Google is in court having been accused of “knowingly, directly and repeatedly infringed Oracle’s Java-related intellectual property”. In view of this, the “lawsuit seeks appropriate remedies”.

FOSSpatent’s Florian Mueller, a technology patent expert, believes Page could be asked to testify by the courts as he was “involved in Java licensing talks, and Google doesn’t appear to dispute the fact of his involvement”.

The judge presiding over the case has already stated it appears Google knew it was infringing Oracle’s patents and pulled out of negotiations as they become too expensive:

“It appears possible that early on Google recognized that it would infringe patents protecting at least part of Java, entered into negotiations with Sun [Microsystems] to obtain a license for use in Android, then abandoned the negotiations as too expensive, and pushed home with Android without any license at all.”

Google has asked that Oracle CEO Larry Ellison be deposed to answer questions under oath, calling its request a “harassing demand” because other sources would be able to provide the same information.

The deposing of both Google’s and Oracle’s CEOs could see the case move forward at an increased pace, with it believed the judge could request both executives to testify to put pressure on both parties.