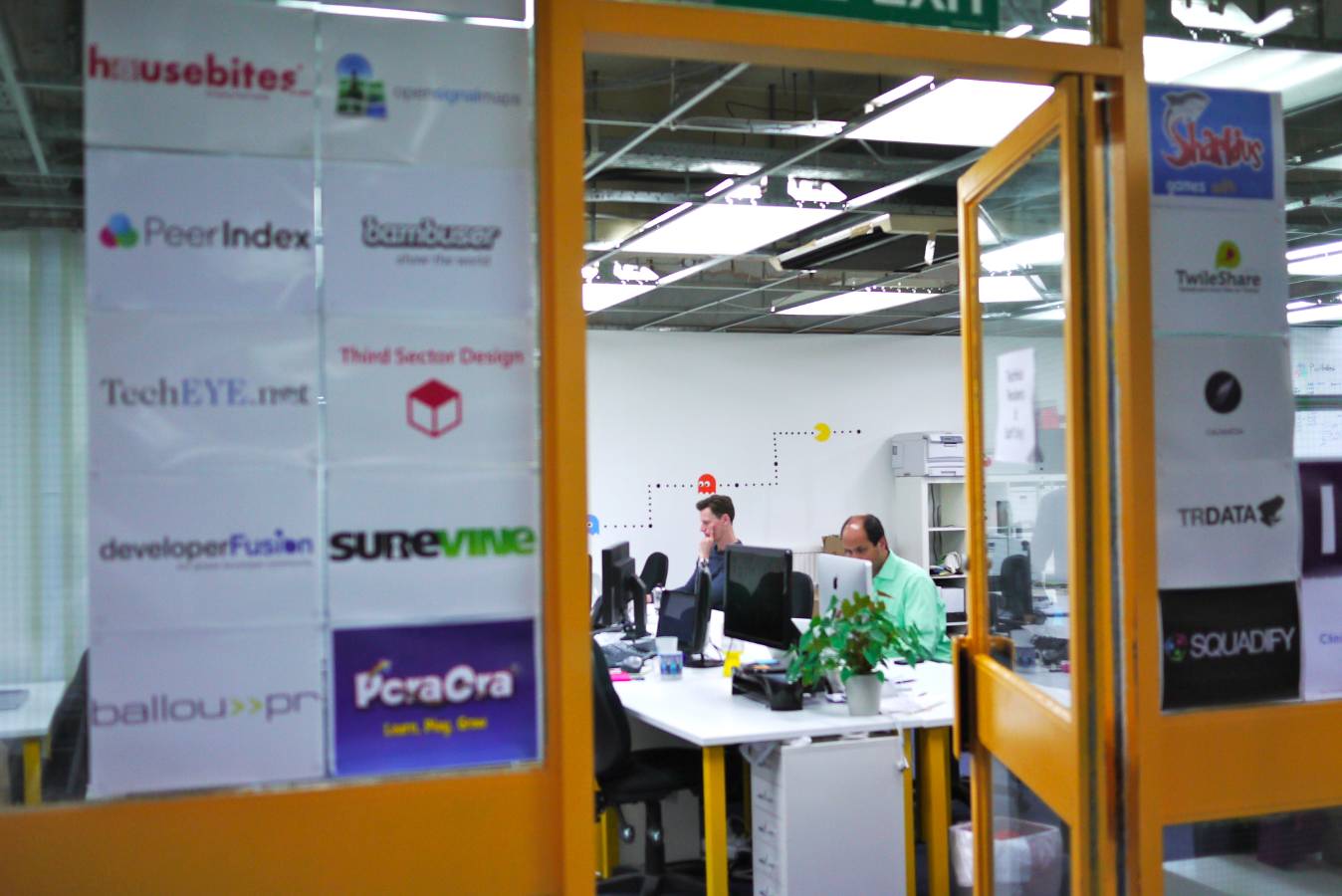 Because of its simultaneously private and public approach to sharing information, Google+ is an extremely malleable platform, and as it continues to grow, there will be no end to the creative and unique uses for the site. Facebook and Twitter are much more than social networks, and Google+ with its unique method of sharing information can be whatever you want it to be.

In fact, Google+ not only potentially threatens public social networks already in existence, it does away with the need for private social network tools such as Yammer, because you can selectively share information with specific groups of people.

Other than being a social network, Google+ has the potential to become a journal or blog, an educational tool and even a podcasting tool. In no particular order, here are a few creative ways that you can use Google+.

Use Google+ to keep a travel journal

With its location-aware feature, both in the browser and mobile app, Google+ is the ideal tool for travel writers and anyone who wants to keep a detailed record of their trips. Google+’s mobile app is particularly useful when it comes to travel writing. Snap a photo, attach your location, and share it with your followers instantly.

Google+ as a blog

We’ve already shown how easy it is to create a portfolio or photoblog using Google+, but there’s nothing to stop you creating any kind of blog.

The setup can be compared to Tumblr, where you can share different types of media with your circles. That said, certain features do need to be implemented for this to be worth your while, including a search function, and some sort of SEO functionality to ensure that traffic is driven to your blog. It’s probably safe to assume that this won’t be much of an issue for Google. Other features that could come in handy include Google Analytics integration and possibly even themed profiles.

Google+ as an educational tool

Google+’s hangout feature can also be pretty handy in a variety of scenarios. Students from universities all over the world could have an online study group or brainstorming session. If Twitter can be used in a variety of ways in the classroom, Google+ adds a vast amount of features that blow Twitter out of the water.

Teachers can create Circles that include students from any given class, and share reminders, information, assignments and more through Google+. It can also be used to encourage class participation in the same way that Twitter is used here. Circles make it easier than ever to share content with specific people, provided everyone has created an identical Circle of course.

Use Google+ to crowdsource

Once Google+ is open to the public, it has great potential to be used as a crowdsourcing platform. Circles are to Google+ what hashtags are to Twitter. Using Circles to keep the information organized or labeled, people can contribute links, photos, and videos on any given topic.

If Google+ was to implement public Circles, crowdsourcing could thrive on the site. Giving users the option to create public circles, and allowing others to follow or mirror them, this would make it incredibly easy for a large group of people to share information.

This kind of use will of course only be truly useful with certain features the site is in desperate need of including, ironically, search.

Google+ as a podcasting tool

Over at Phandroid, they’ve come up with a way to use Google+ to create video podcasts using Hangouts. Most blogs, The Next Web included, have international teams who rarely find themselves in the same room together. Google+ gives these kinds of teams an easy way to create an online video podcast to share with their readers.

Phandroid has shared detailed instructions on how to set it up. The first step is to create a private Hangout with each of the members involved in the podcast. With Google+’s current restrictions, you can have up to 10 people participate in the podcast, which is plenty.

Of course, in order to share the podcast with others, you have to record the video on your screen. Phandroid recommends Camtasia to get this done, but if you’d prefer to use free software, you can go with something like Jing.

Like Rob Jackson points out in Phandroid’s test run, if Google+ enabled private participation but public viewership of Hangouts, it gives bloggers, and just about anyone who wants to create an online discussion or panel, the vehicle to do so. A comment on Phandroid’s video suggests a “record to YouTube” feature, which would eliminate the need for software like Camtasia. The possibilities are endless.

With a feature like that, Google+ has the potential to be used as a live-blogging tool where users can leave comments on live video podcasts. I don’t know about you, but I think that sounds pretty cool.

If you want to see this in action, check out Phandroid’s video below:

Google+ as a bookmarking service

I know there are many great online bookmarking services that you might already be plugged into, like Diigo, Delicious or even Google Bookmarks. That said, Google+ can actually be used as a private or public bookmarking service, depending on your preference.

If you want to create a private space to save your bookmarks, simply go to your Circles and create a new one without adding anyone to it.

You can then share links to that private circle, and browse your saved links by visiting the Circle’s page.

Again, this is another concept that will only really come into its own once Google+ has a search feature, after which labeling bookmarks in the description box will make it easy to categorize your links.

Get directions from your friends

To get the most out of this concept, it’s best to create a circle ahead of time with your local friends who you don’t mind sharing your location with.

If you’re out and about and become lost, you can share your location with your friends so they know exactly where you are. They can then give you exact directions, preferably on the phone and not on Google+, on how to get to where you want to go, without going to the trouble of describing where you are. As a plus, if they’re at a computer, there’s no harm in writing the directions for you. If you completely lack a sense of direction, like I do, I’m sure those extra details would be appreciated.

Have you come up with any creative uses for Google+? Let us know in the comments below.

Read next: LaDiDa and The Gregory Brothers team up to launch the Songify app