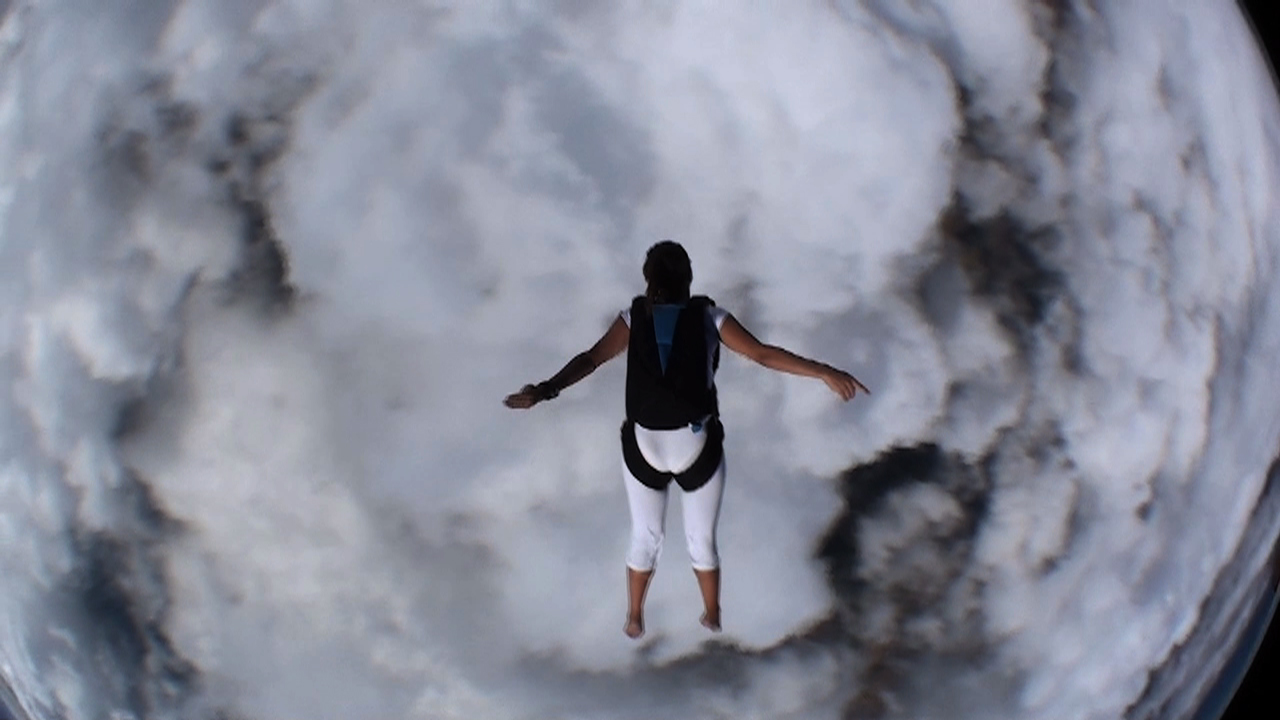 After gaining much attention at Sundance, Berlin and SXSW film festivals this past January, YouTube’s Life in a Day premiered last night in theaters in major cities in the U.K. and the U.S.

The film was directed by Oscar-winning Kevin Macdonald, who took over 80,000 submissions and 4,500 hours of footage from 192 countries and created a feature-length documentary reflecting people’s lives on the 24th of July, 2010.

While over 70,000 hours of uploaded video was user-submitted, the team sent 400 cameras out to the developing world to capture 20-30% of the final film. “We filmed the people who don’t have Internet or cameras in order to paint a global picture. I didn’t want a global film that’s just about rich people, or Europeans and North Americans,” said Director Kevin MacDonald at last night’s premiere.

The film has a political element to it and MacDonald juxtaposes certain scenes to prove the disparate differences on Earth, an underlying theme in the film. For example, in one scene where the film is asking “What do you have in your pocket?” One man pulls out a Lamborghini key, while in the next scene, a man in Haiti says, “I have nothing.”

The date for the film: 24/7/2010, has numerical significance but was also chosen because it was the first Saturday after the World Cup last year. (Or else it would’ve been quite a lot of footage of people watching football!) But the power of the film rests on the power of the Internet and technology to crowdsource so many riveting and simple moments all over the world. The movie was inspirational, emotional, depressing yet uplifting. It was life, in a day.

Watch the trailer here and see it in theaters starting today in the UK and next month (7/29) in the U.S.

Read next: Internet in Argentina: 13 million users and counting