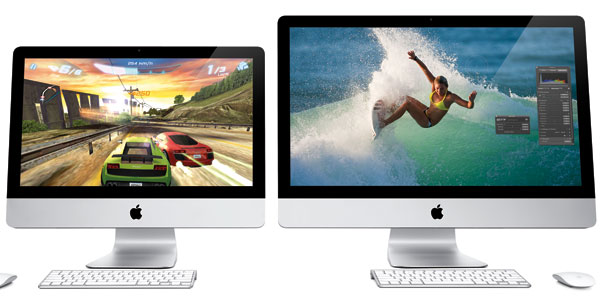 “You could use a Mac instead of a PC,” said Schmidt. He said viruses are far less likely to affect Mac users.

Schmidt backed the Mac after giving advice about security with Google services. That includes using Google Chrome over other browsers and activating two-factor authentication in Gmail.

Schmidt did mention that he was a former board member at Apple, so one might want to take his advice with a grain of salt — though it’s hard to argue with the facts.

Even with recent malware problems plaguing Mac OS X, it still comes out far ahead of Windows machines in terms of computers compromised and viruses contracted.

Schmidt has recently gone on the record to say that Facebook and Apple aren’t major competitors for Google, and that Microsoft is their main concern. But at today’s conference, he said that Microsoft wasn’t doing enough to revolutionize consumer platforms to be a key player.

Read next: The original DOOM ported to your browser with HTML5 & JavaScript