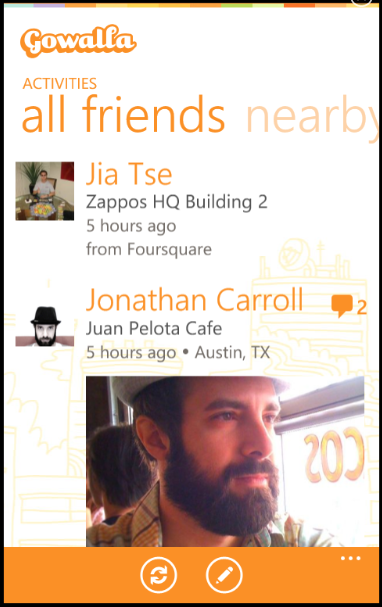 Google has announced a new [email protected] initiative at Google I/O today. The system consists of open source libraries that will enable developers to build apps that can discover, connect and communicate with devices and appliances in the home.

This framework makes Google’s own home automation service that developers can build using the new Android Open Accessory API’s. The API’s will allow Android devices to access and control items in the home like lights and speakers.

It also announced a partnership with LG to produce the first lightbulbs controllable using the Android accessory API’s. You’ll be able to turn lights on and off using an Android tablet or phone.

Google stated its commitment to being able to control your environment from Android devices with the phrase ‘we want every device in your home.’

It also talked about a new device called Project Tungsten, that is basically a home controller that runs Android. This will act as an access point for your devices to use to control items around your house. The demonstration of the way that Tungsten allows your Android devices to play back music and recognize things like CD’s wirelessly were pretty amazing. In the image above a CD was waved near the Tungsten-enabled device and the music began playing from a music library.

With [email protected], Google is clearly taking aim at Apple’s AirPlay. Not only does the initiative focus on wireless music playback but they take the whole concept one degree further in allowing control and automation of the home with the set of new API’s. It will be interesting to see how Apple responds at WWDC and if they have plans to take AirPlay beyond the music streaming arena and into the realm of home control.

With this announcement, Google clearly positions itself to have the most connected set of devices for users interested in interacting with their home environment.

The Google An[email protected] API’s will become available to developers some time in the next few months.

Read next: Google I/O: Everything you need to know about today's announcements