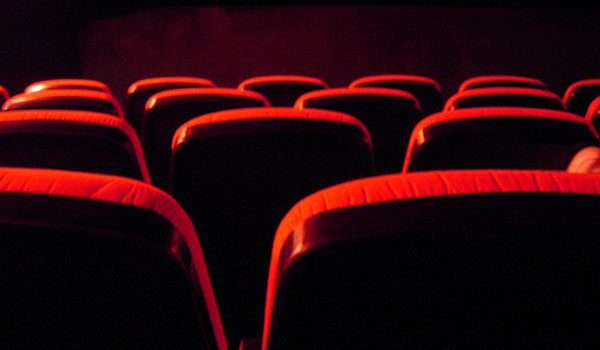 A Hacker News member has found a cached copy of the new YouTube Store that will replace YouTube’s current rental store with the introduction of first-run new movies.

Earlier today it was revealed that YouTube is expanding its movie-on-demand rental offerings with major studios as licensors, and we assumed that this new library of material would become an extension of the existing YouTube Movies rental service.

But if this cached copy of the new YouTube Store featuring those major studio movies is anything to go by, it appears YouTube will be introducing a new store or relaunch of the existing one aside a large new library of content.

When I click on one of the movies on the page I’m told that rentals aren’t available in my country (Australia), but others at The Next Web in the States are reporting that it appears they can rent a movie right now.

Update: TNW staffer Matthew Panzarino was able to successfully rent Clerks II, but the only quality option available was 480p. Here are some screenshots: