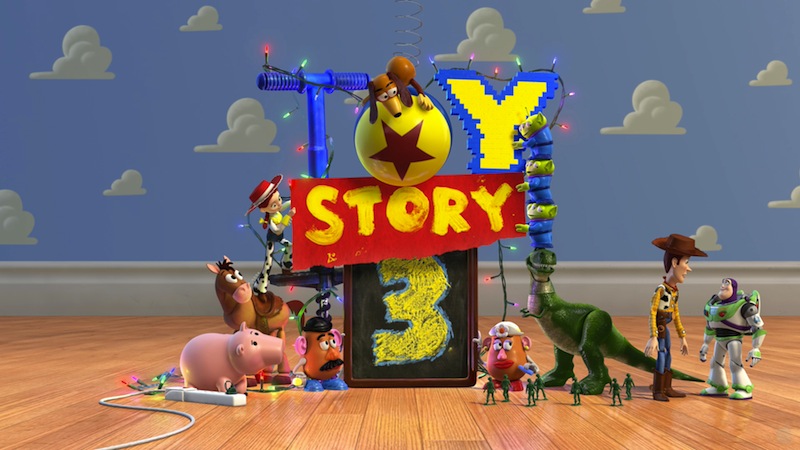 If you have ever tried to overlay a simple YouTube video with a snippet of your favourite music track, you will know how seriously Google takes piracy.

Over the past couple of weeks a number of full length movies have started to emerge on the popular YouTube video service, suggesting that either YouTube’s own algorithms are becoming ineffectual or movie pirates are finding ways of ensuring their uploads are able to circumvent barriers put in place by the search giant.

Just last week we reported that geek favourite Tron Legacy had been uploaded to YouTube in full, and today it has emerged that a large collection of animated Disney films are on the service and available to watch in high-definition.

The links, posted to the 912px Tumblr blog, include A Bug’s Life, Aladdin, Alice In Wonderland, Beauty and the Beast, Cinderella, Finding Nemo, Hercules, Monsters, Inc. and many more.

It’s somewhat ironic considering that Google recently announced it was to send YouTube copyright infringers to “Copyright School”, a new process that would ensure that its users understand the rules and play by them. It launched a new tutorial on copyright and a redesigned copyright help center, making two changes to its copyright process to be sure that users understand YouTube’s policies.

If a YouTube user was found to be infringing copyright, Google says it will:

Judging by this statement, the uploaders of the Disney and Tron films should be required to report to YouTube Copyright School right away. Something tells us that this isn’t the case and Google isn’t currently aware that the titles are available to watch on its service.

There is the added possibility that Google is currently in the process of partnering with film studios, relaxing its filters for movies that will eventually be available via a partnership with their respective rights owners. YouTube has explored movie rentals in the past, launching the YouTube Store in April 2010, but merely served as a portal to rent a smaller selection of independent and Bollywood films, with the occasional major movie mixed in.

We have contacted Google for clarification and will update our report should we receive a reply.