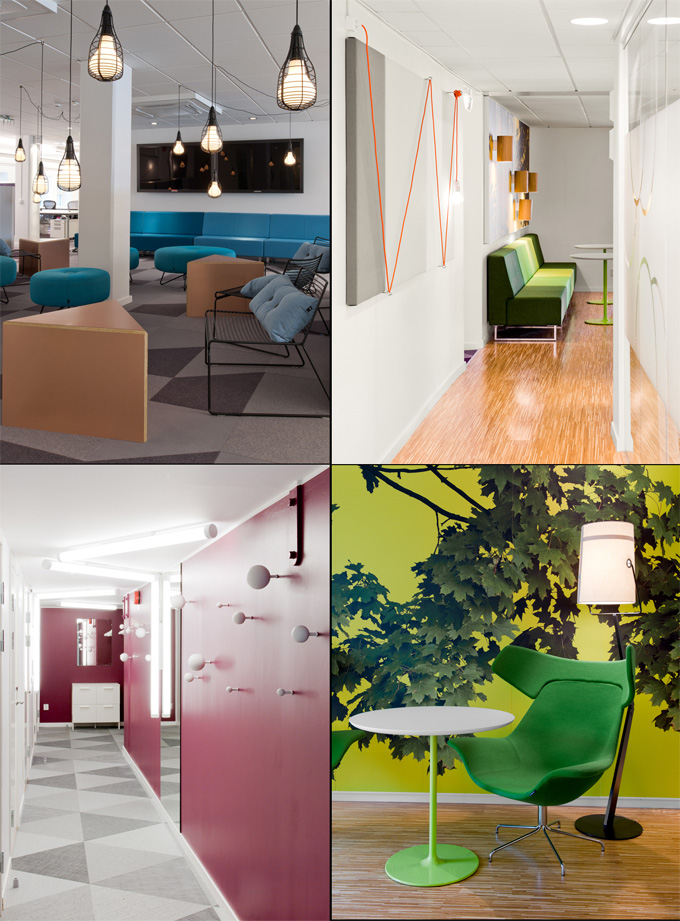 Have you been to Google yet? This aquatic image is Google’s tribute to French Novelist Jules Verne to commemorate his 183rd birthday. Fondly regarded as the father of science fiction, he is the man behind several well-known novels such as Twenty Thousand Leagues Under the Sea, Journey to the Center of the Earth and Around the World in Eighty Days.

This special interactive Google Doodle depicts a window of a submarine that the users can manipulate using the navigation stick to enjoy a view of various sea creatures.

Truly, this is one of the coolest Google Doodles yet. However, people from other parts of the globe may have to wait until February 8 midnight to see the spectacle.