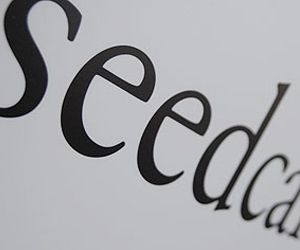 With the uprising and protests in Egypt, it is sometimes easy to forget about the very personal faces that are affected. In the technology sphere, we spend a lot of time focusing on Internet services (or lack thereof) and what is being done to help those that we know of. What we’re seeing lately, though, is a cry for help for the ones that we don’t know so well.

Wael Ghonim is a Google employee, working as the Mid-East Marketing director. He had gone to Egypt for a conference, and has not been seen in a number of days. Ghonim had been using Twitter to communicate the revolution that was happening in the country. Sadly, the next-to-last thing that the world had heard from Ghonim is a rather ominous message:

According to The LA Times, Google has now publicly appealed for help in locating Ghonim. The company released this statement today:

A Googler, Wael Ghonim, is missing in Egypt. He has not been seen since late Thursday evening in central Cairo. The safety of our employees is very important to Google, so if anyone has any information please call the following U.K. number: 44 20 7031 3008.

While services have been set up to assist in relaying messages into and out of the country, the lack of communication is hampering any efforts. Our thoughts are with Ghonim, his family and the people of Egypt during this time. While a blog post seems so little in the grand scheme, it is the least that we at TNW can do.

See our original post about Ghonim here, as well as further details about the evolving wiki of missing Egyptians.

Update: As RWW notes, many of Ghonim’s friends have stated that the man in the picture originally seen on the site (and since redacted) was not Ghonim.