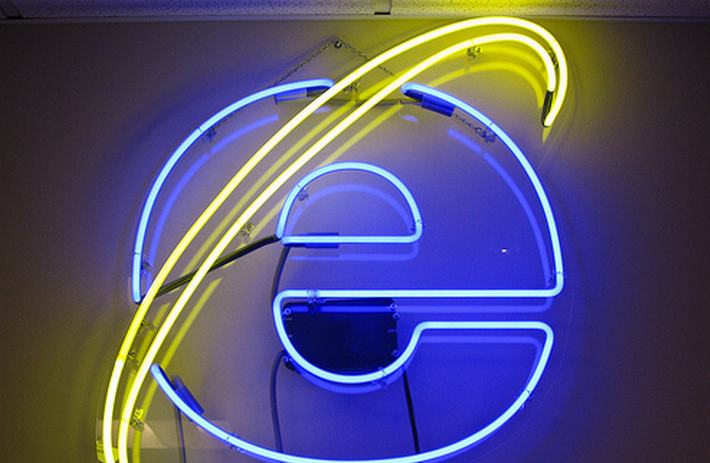 A common complaint about Google of late has been the increasing amounts of spam blogs and content scrapers that have been making their way into search results. Now Google has tweaked its algorithm in a move aimed at giving original content more priority.

Writing on his personal blog today, the head of Google’s web spam team, Matt Cutts writes that a change to the search algorithm means that “Searchers are more likely to see the sites that wrote the original content rather than a site that scraped or copied the original site’s content.”

The move follows a post by Cutts on Google’s official blog last week, defending the company’s stance on dealing with web spam and detailing some of the efforts it is making to combat “low quality” results. These include the technology for spotting repeated, “spammy” words and sites with a low proportion of original content.

Tweaks to Google’s search algorithm are nothing unusual, but given the weight volume of complaints over web spam recently, it seems that this one was overdue.