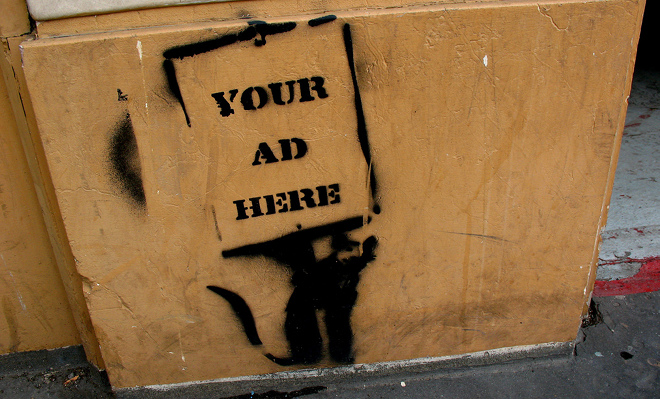 If this image, posted by Search Engine Land‘s Greg Stirling today, is anything to go by, we could be seeing display ads appearing in Gmail.

Gmail has always carried text adds, relevant to the contents of users emails, but this is the first time that we’ve seen an actual display ad.

Google is, of course, first and foremost and advertising company, and it’s been pushing into the display market for some time, with a number of acquisitions in the area over the past two years. Last summer, we speculated on a move into Gmail display ads when Google Vice President Neal Mohan said: “Display is truly at a tipping point, we think it can be substantially larger than the $20 billion it is today, whether [it’s] $40 billion, $60 billion, or $80 billion [remains to be seen]. But there are a lot of challenges that remain.”

One of those challenges is likely to be user response – after all, Gmail’s clean interface is one of its best selling points. We’ve put a request for comment in to Google and will let you know if/what we hear back on this rather thorny issue.

UPDATE: A Google spokesperson confirmed to us that tests are taking place: “We’re always trying out new ad formats and placements in Gmail, and we recently started experimenting with image ads on messages with heavy image content. “

Read next: Apple and Rupert Murdoch to launch The Daily on 2 February