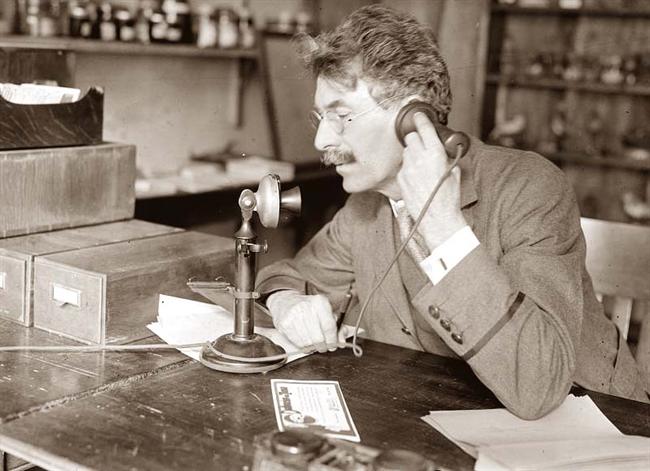 This is absolutely massive, for those of you who have a special attachment to a number for some reason or another. According to Engadget, Google Voice now lets you port your phone number into its system. For $20, you can port the number of your choice. Just know that you’ll get a termination fee if you happen to be under contract.

Want to get started? Just log in to your Google Voice account and click Settings. From there, go to the Phones tab and select Change/Port, if the option has opened for you. Then, just enter the number that you’re porting and you’ll be set. You’ll note in the disclaimer that it can’t be ported from a landline just yet, but otherwise you should be in the clear:

Update: We’re hearing rumors from some people that they can’t access the feature. According to a statement from Google, reported on TechCrunch:

We’re continually testing new features to enhance the user experience. For a limited amount of time, we’re making the Google Voice number porting process available to users. We don’t have any additional details to share at this time, but plan to offer this feature to all users in the near future.

Judging by what we’re hearing, though, it seems that the option is already available to a very wide audience. If you don’t have it yet, you should have it soon.