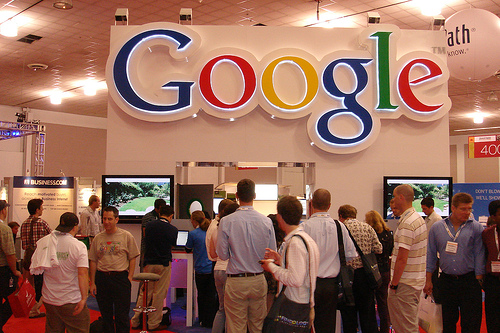 While a number of you have probably already used the goo.gl shortener — and you’ve almost surely clicked a link from one — now you’ll be able to program with it into any application or site. According to the Google Code Blog, goo.gl now has a full-featured API that can rival just about anything else on the market.

Need full documentation? You can find that, as well as an example of goo.gl implementation and much more in the blog post. But why would you switch? According to Pingdom, goo.gl is the fastest URL shortener in mass use today. In fact, it’s more than twice as fast as is.gd, which is even a bit faster itself than the monster of bit.ly:

Of course, we can tell you about it all we want, but it’s best to dive in and try it out yourself. Us? We’re somewhat partial to http://tnw.to for some reason.