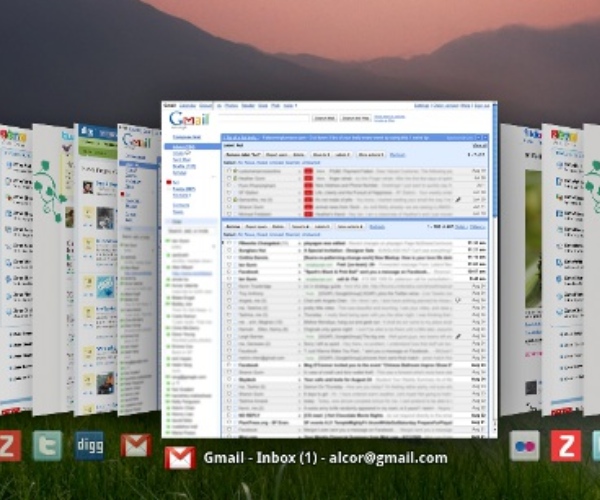 The videos were first spotted by Google Operating System, an unofficial Google blog, and give introductory tours of both the OS and its new web store.

The official launch is expected to take place at 10.30PST and we’ll be live at Google’s HQ to cover it. We’ll also publish both videos here as soon as they become available. You can follow the event live yourself at  http://www.youtube.com/googlechrome.

Chrome OS is not expected to be available as a regular download to run and install. Instead, the operating system will only ship on specific hardware from Google’s manufacturing partners. The OS ties directly into Google Chrome Web Store, an web app store first demoed and announced at the Google I/O conference back in May.

Read next: Samsung Wants To Wrap You Up In Tweets