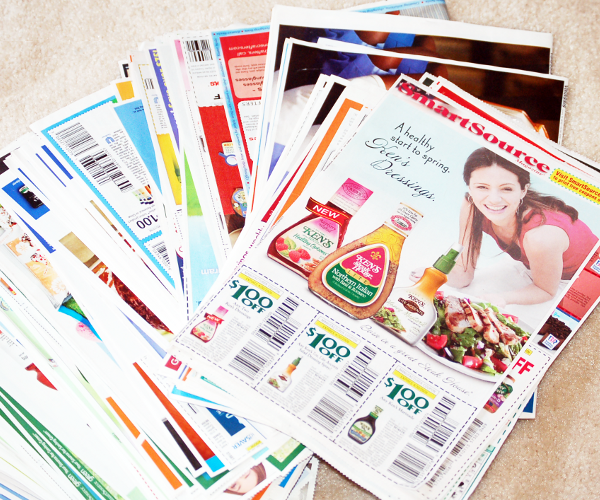 According to a story just published on site VatorNews, Google has already acquired group buying site Groupon for $2.5 billion.

VatorNews (which has a re-post by VC Fred Wilson on its site today which we are assuming is there by his permission) says that an “unnamed insider” that is a “reliable” source, spoke with the site saying that Google “has just purchased Groupon for $2.5 billion.” We’re not exactly sure what “just” in that sentence means, whether it is within the last few hours, today or earlier than today.

We have emailed both Google and Groupon for comment but as it is nearly 10:30PM PST on a Sunday, we understandably did not receive an immediate response and we hardly expect to hear back from either until the morning.

Of course rumors of a Google acquisition of Groupon have been swirling for more than a week (with the rumors  pointing to a $2-$3 billion price tag), and frankly, we’ve been pretty down on the idea ourselves.

Is this true? Is it already on the books? If so, will Google be able to get past regulators to finalize the deal? We will continue to monitor this rumor and will update this post if we hear any more information.

UPDATE: Google got back to us this morning with this response: “Good morning. Unfortunately, we don’t comment on rumor or speculation.” We have yet to receive any comment from Groupon.