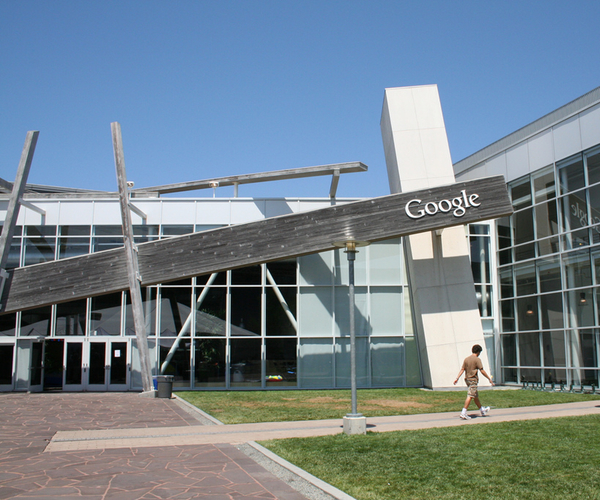 The Open Social Foundation has announced that the Open Social API has hit version 1.1. Here are the release notes for the new update:

As OpenSocial continues to be adopted, especially in enterprise environments, there was a desire by the community to include support for advanced mashup scenarios, specifically, those where gadgets could securely message each other in a loosely coupled manner. OpenSocial 1.1 includes support for this capability, informally known as pub-sub.

Version 1.1 officially support an inter-gadget eventing system based upon the OpenAjax Hub. “The OpenAjax Hub is a set of standard JavaScript functionality defined by the OpenAjax Alliance that addresses key interoperability and security issues that arise when multiple Ajax libraries and/or components are used within the same web page.” By incorporating this technology into OpenSocial, gadgets are now able to declare, as part of the module definition, events to which they are able to publish and subscribe. In addition, this specification has reserved several topic namespaces for use by OpenSocial. Please refer to the Inter-Gadget Eventing in the Core-Gadget specification for more information.

Clarification of language around OAuth

Version 1.0 of the specification contained duplicate language and inconsistencies in the language around the use of OAuth. This version attempts to clean up these and present a more consistent usage model.

Open Social is, without a doubt, a rather geeky and seemingly esoteric thing, but it’s actually a rather important thing for our new social network-connected world. Open Social provides a toolset for securing connecting and exchanging information and logins among different networks, services, and websites.

Read next: Chinese now the second most important language for e-commerce sites