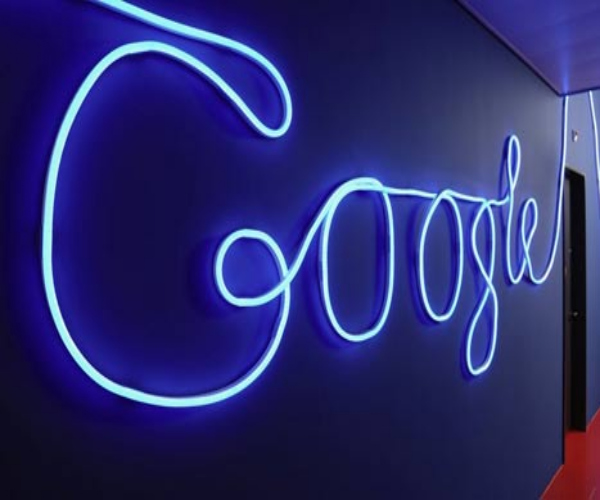 Earlier today, we reported that Google introduced Google Street View to 20 German cities. On the tail end of that story was a little tidbit about some changes Google made to the ‘Report a problem’ tool, specifically, the ability to blur out buildings or people if they don’t want to be included in the Street View.

Well, according to CNET, Google itself has apparently been caught up in the policy because their German office in Munich has been blurred out under the shroud of secrecy in Street View.

Their office, which is located at Dienerstrasse 12, has been blurred out because another tenant that shares space in the building has opted to keep the building private from the eyes of Street View viewers. No word yet as to why. CNET seems to think that there is mischief at work here, but maybe there is something far more sinister taking place at Dienerstrasse 12.

This is what it looks like if you head to the offices on Google Maps:

Read next: Apple Versus Microsoft: The Christmas Showdown Infographic