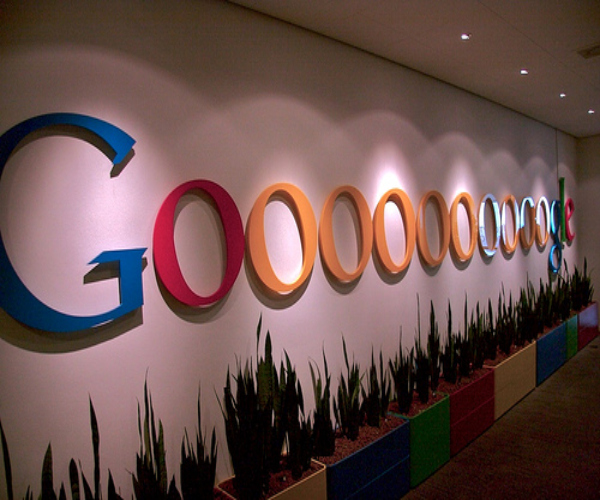 Whether you live in Germany, you’ve been there and want to rehash your travels, or simply want to check out the sights and sounds, well, your lucky day has arrived.

Just two weeks ago, Google unveiled their first Street View photos of a German city and now, they have announced that they have expanded that coverage to over 20 including Berlin, Hamburg and Munich. If you head over to their blog, they give you a few highlights of what’s covered.

They mention the Brandenburg Gate, one of the most historic pieces of Berlin. They show off some German architecture in the port of Speicherstadt which is located in Hamburg. And to keep it real, they also show off a local cafe.

Google also notes that in this release of Google Street View, they have made some improvements in how they display houses, cars and people if said things are reported through the “Report a problem” tool. There is now a manual blurring feature that blocks out entire houses or people but leaves the rest of the scene in place. You can see an example of what they’re talking about right there in the photo.

That feature has also expanded to all places where Street View is enabled so if you were one of the unlucky souls captured walking out of a seedy establishment at 2 in the afternoon, you can now get yourself blurred out.

Read next: Google Sky Map now lets you see star configurations in the past and future