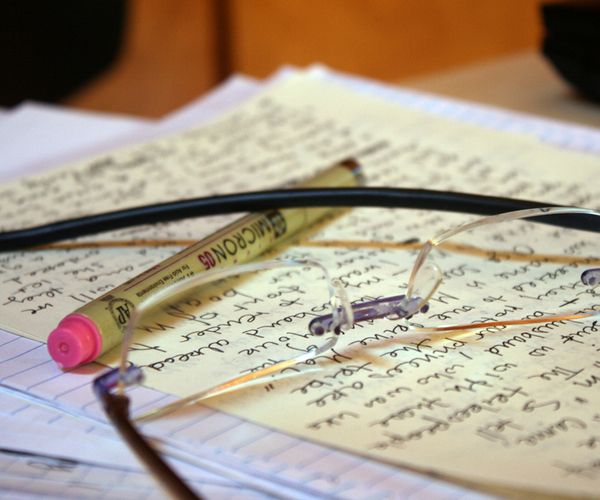 While we might be debating whether or not Google Buzz is dead, Google Docs is alive and well. In fact today Google dropped a bunch of pretty helpful features on us:

Not a lot of people use LaTex for equations, but auto-correct? Are there words that you always mis-spell? We all have them. For me one is “lessons” which more than half the time I type as “lessions”, no idea why. Well now in Docs you can tell Google to always replace lessions with lessons. From the preferences dialog you can see that you should be able to add your own substitutions beyond the ones like (c) for © …

Unfortunately either this feature isn’t fully baked or Google Docs doesn’t like Chrome or Safari on my Mac. The standard substitutions worked fine, but custom…not so much.

As for spreadsheets (also far from dead) you can now put images, but…

Here’s the detail issue…you can only pull images from Google images or a URL. You can’t upload an image from your computer.

Hmm. Fine, still useful, but not nearly as useful as being able t0 upload your own stuff.

Oh, and one more thing…the Google Blog post did mention another feature is coming tomorrow…any guesses?

Read next: Try This: Pushpins. Coupons and rewards delivered straight to your iPhone