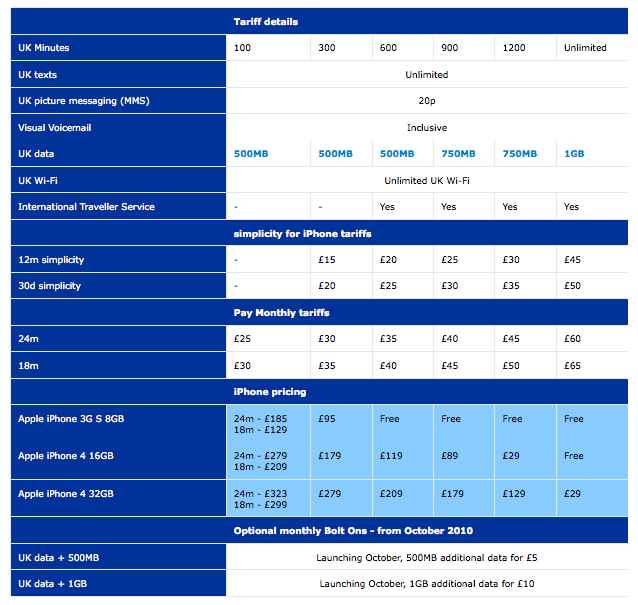 Note: Before we begin, if you’re just looking for the poll, jump to the end of this piece. Everything before are our thoughts and analysis and may very well influence your vote.

It looks like my post from the weekend has tweaked the noses of a few of Google Buzz’s remaining fans.

In that post, I opined on the status of Google’s thus-far unsuccessful dalliances with social networking (with the possible exception of Orkut). Some of my criticism was directed at Google Wave, whose redeeming qualities I described as “accurately invok(ing) the feelings that a senior citizen has while trying to use the Internet for the first time.”

However, most of my criticism was directed at Google Buzz. When I claimed that “Buzz failed horribly,” and that “The service was flooded with privacy complaints, quickly became unused and is now little more than an icon on the side of users’ Gmail accounts which remains perpetually unchecked,” I didn’t think these statements were really that contentious.

Of course, some people thought otherwise. I soon received my first Buzz message in five months from an active Buzz user named Robert Wallis (@qwallis), one of the social media coordinators for Ford Europe. In a conversation with him, and a few other Buzz users, I was told that the service was not dead, and that I’d misspoken when I’d insinuated in my post that it was.

However, the conclusion that I came to after this discussion wasn’t that I’d misspoken, but that we were operating under fundamentally different assumptions as to what constitutes a successful social network. Wallis and the other Buzz users I talked to (nice bunch of people, incidentally) were focused on the quality of the people who still used the service, which did seem high compared to others.

What I was referring to, though, was the vitality of the service itself. When you are following 34 users and you see almost no comments on these 34 users’ posts for five months, it’s hard to make the case that the service is flourishing and has a huge and vibrant community. I wrote a post in April that talked about the power of Buzz when used as a feed aggregator, a sort of Google Reader for your social media streams.

This reimagining of Buzz proved to revitalize its usefulness for me. Or at least it did until almost all of the people I follow unlinked their Flickrs and personal blogs from their Buzz accounts.

In fact, it looks like I had a lot more patience with Buzz than the lion’s share of users. While it’s nigh on impossible to find traffic stats for Buzz, search stats offer a decent proxy to gauge relative interest.

Looking at the chart above we can see that in the weeks following Buzz’s release, search volume on Google for Buzz drops off precipitously. Even more damning is this Google Insight chart, which gauges interest in Buzz relative to interest in Twitter, based on number of searches.

Looking at the graph, which scales influence relative to number of searches, we see that Buzz’s blue line has been glued to the bottom of the chart. Twitter’s red line, on the other hand, has stayed at roughly 85-90% of its all-time high in search volume. The highest up the chart that Buzz ever got was on the day of its release, where it netted 4% of Twitter’s all-time search record. However, these stats get even scarier for Buzz once Facebook is added to the chart. That orange line at the top is Facebook. Twitter, which we found was (at Buzz’s best) 25x as popular as Buzz was, is relegated to the bottom of the screen, just above Buzz’s line. In fact, Twitter scores about 4% of Facebook’s all-time high number of searches for the same twelve month period.

When I was talking with Buzz’s remaining users, they recommended that I go to Buzzzy, a Buzz search engine, to find people to follow, with the idea that I’d be more inclined to change my tune if I found someone good to follow. Amusingly, when I tried Buzzzy’s sample searches, they returned no results. In fact, they all returned no results. If that’s not damning, I don’t know what is.

And yet, this is not the worst knock I’ve found against Buzz. In fact, the service is so under-used that the two Googlers I am closest to have essentially stopped using it. One hasn’t used it since February, while the other drunkenly Buzzed a month and a half ago, and hadn’t used it for months before that. When Googlers aren’t even using the service, who will? Not most users.

So yes, in exact terms, Buzz is not dead. The service still has users who love it and use it obsessively. But the fact of the matter is that outside of this small user group, Buzz is dead. So in my opinion, Buzz is comatose at the very least.

What do you think? Tell us in the poll below:

H/T to Chitika for the graphics and Google Insight for the search analytics.