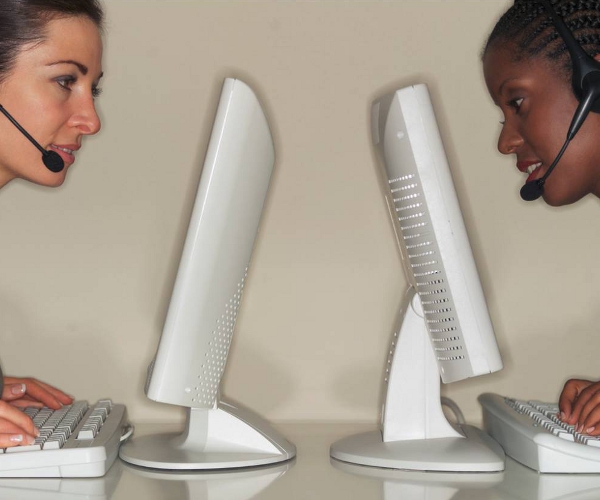 Google Voice has started showing up in Google Apps accounts, which would signal a further – and significant – step into the enterprise market for Google.

Though we sometimes forget in all of the Twitter/Facebook/email world, for many if not most businesses, phone calls are as important, if not more important than any other form of communication. If the phones are down, sales don’t get made, and business suffers, so reliability is key as well as integrated features including voicemail, etc. So as Google Voice has grown up, and has really taken on a life of its own now, we wouldn’t be surprised at all if Google is already moving this great service into Google Apps.

Obviously, one of the advantages of Google Voice for Apps customers is that it integrates well with Gmail (plus it should save some money), which we’re guessing a large percentage of Google Apps customers use already. Also, Google just added Android to its list of mobile OS that Google Apps administrators can remote control through the Apps dashboard, Voice an Android phone should be increasingly an attractive option for businesses (unless you think the $0.01 Blackberry Torch is really a competitor…).

Google emailed us this statement:

As we mentioned in September, we are bringing many new services like Blogger, Reader and Google Voice to Google Apps customers and early adopters have already been able to transition their users to the new infrastructure on an opt-in basis. We are pleased to see everyone’s excitement around access to these services but there is nothing new to announce at this time.