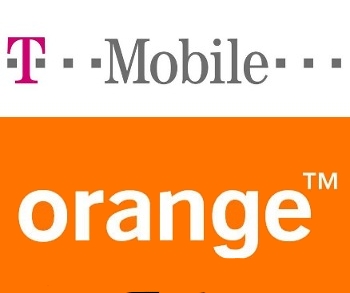 YouTube has pulled a number of videos which reportedly inspired terrorism against the West.

After pressure from officials in both the UK and US, the videos, featuring Muslim cleric Anwar al-Awlaki were removed yesterday. Al-Awlaki is affiliated with Al Qaeda in the Arabian Peninsula, the group suspected of carrying out last week’s attempted bombing of cargo planes out of Yemen.

Al-Awlaki has been cited as an influence on incidents including the stabbing of British polititian Stephen Timms by a 21 year-old student and the Fort Hood shootings of 5 November last year.

A YouTube spokesperson told the New York Times that the videos violated its terms and conditions. “These are difficult issues… and material that is brought to our attention is reviewed carefully. We will continue to remove all content that incites violence according to our policies. Material of a purely religious nature will remain on the site.”

Read next: If you didn't know, you can video chat with your Kinect