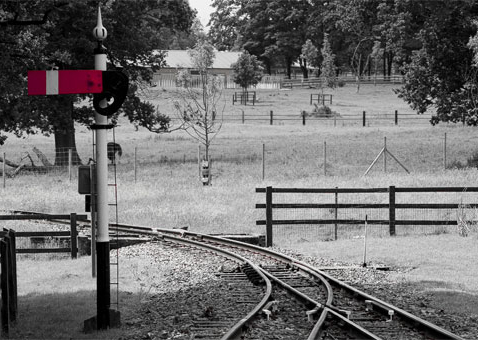 Yahoo! has more than 300 million accounts and as Gmail continues to innovate – just in the last few weeks Gmail has added voice calls and Priority Inbox – more Yahoo! users will be interested in switching to Gmail (if they haven’t already). So basically what Google is doing today is to make the switch easier. As Google mentions on its blog, expect it to extend this functionality to Hotmail and other accounts soon.

Integrating OpenID in this way could also be a precursor to Google Me, i.e. when Google launches whatever social thing they are working on, it will want to quickly capitalize on the buzz it will generate by making it as easy as possible for users on other networks to sign up.

Read next: Miss a Google Voice call? You'll now see it in Gmail