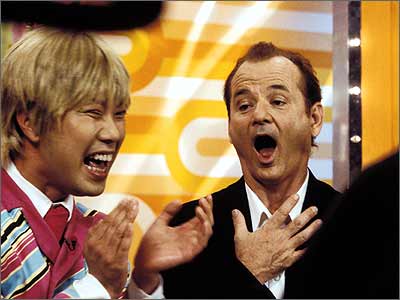 Google has given Google Translate a face lift that it plans to roll out worldwide over the next few days (it’s live for us now).

The new look is cleaner and intended to highlight the many ways that users can use Translate, including in Gmail, search, and through the Chrome extension. It’s a nice graphical upgrade, and though Google uses the word “functional” in it’s blog post on the announcement, we don’t really see what has changed functionally. We’ve emailed Google for clarification.

UPDATE: A Google representitive responded that, “There were no functionality changes with this launch,” which is what we thought.

Google ends the post by asking for people with stories about Google Translate to send them in. Google is also highlighting how Translate works behind the scenes, and provided this video done by JESS3 called “Inside Google Translate“:

Read next: Top ten tips for taking your iPad back to school--that don't have to do with apps!