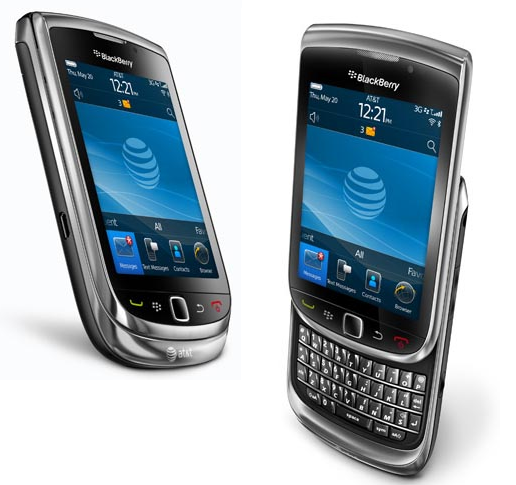 Let me first start off by saying that I don’t think we’ll see Google get beaten in the search market anytime soon. Even if the point would come that Bing would offer a fully better product, cases of habit would still keep Google in the top spot.

Somewhat the same can be said for Google’s position within the display ad market. It’s going to take a lot of work for another company to begin to move Google off of its pedestal. It might happen, one day, but it’s not the subject of what I’m talking about here.

What really brought this to mind, this time, was a Tweet by @Orli from Go2Web 2.0:

Now, it often happens that Orli will see features either considerably before or considerably after other people do. In this case, it struck my attention because I hadn’t seen these tabs inside of Google Buzz. Being a somewhat-frequent Buzz user, I wanted to check them out.

Shortly thereafter, however, @ScepticGeek of Techmeme fame sent out a Tweet that crushed my dreams of scooping up the story of a new Google feature. According to the Google Buzz team, the feature had actually been out for quite some time.

It’s maddening, to be honest. I’m a die-hard Google fan boy. I want to see the new features, I want to play with them and I want to write about them to tell you if they’re any good. Rarely, however, do I get that chance. I’m apparently on the list of people to get stuff last from Google.

The issue, though, goes further than just an annoyance. For many, we’ve come to expect fast deployment of  innovative products from Google.

Let’s face it, the Android platform is innovative, even taking into account the similarities with the iPhone. But the changes to the platform are slow and frustrating. Combine that with carrier preferences for version deployment and you have a constant case of the Mondays for some Android users.

Changes to Google services, such as Maps, will often take months to appear and then even longer to appear to all users. It simply doesn’t make sense. Google certainly has the money and likely has the manpower to do mass-scale rolls on upgrades. So why wait?

In the end, it gives the appearance that Google is constantly playing a game of catch up with other services. While Apple can get away with rolling out otherwise-obvious services months after the fact, Google isn’t given that same grace. Because of the very nature of how Google has always done business, people expect more.

This given appearance, over time, has chipped away at the collective faith that many of us have in Google. It’s a trend that, moving forward, needs to stop in order for Google to remain solidly in our hearts and lives as an innovator. We’re long past tired of hearing about services, it’s time that we get to use them.