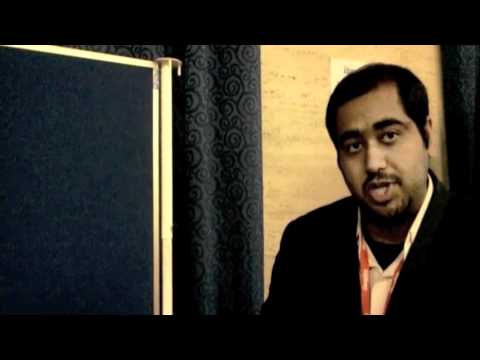 The $149 Augen GenTouch78 Android tablet being sold in the US by Kmart is using unlicensed core Android apps such as the Android Market on the tablet, a Google spokesperson reportedly told Laptop Magazine. [UPDATE: Augen admits mistake, will remove apps from future tablets.]

“Augen included proprietary Google software in their product via an unauthorized vendor. Google only licenses its software to partners and OHA [Open Handset Alliance] members directly,” Laptop quotes the Google spokesperson as saying (Laptop doesn’t say if this was a phone interview or an email – we’ve emailed Google for confirmation).

While Android is open source, certain core apps that Google produces – such as the Android Market app – are proprietary software, and vendors must get a license from Google to run those apps, and Google is saying that in this case, the tablet does not have a license.

Google didn’t provide Laptop with any more details about who the “unauthorized vendor” might be, or what actions – if any – Google plans to take. The report speculates that, “since fans of the Archos 5 have been hacking the Android Market and other core apps onto that tablet for months, it seems just as likely that the manufacturer could have taken similar steps.”

We’ve also emailed Kmart for a comment, and will update if either the retail chain or Google get back to us.