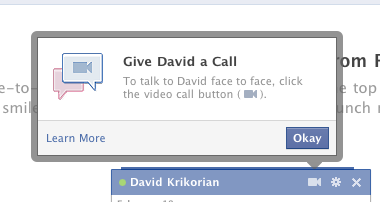 Google has issued a statement today complaining of “Worrying restrictions on Internet access” in Russia.

The move follows a recent court order in the country which has resulted in YouTube being blocked by a Siberian ISP, Rosnet after a user uploaded an extremist nationalist video entitled “Russia for Russians”. Rather than ask for the video to be removed, the court chose to force a block of YouTube as a whole.

Google’s statement today points out how the Russian blogosphere has reacted to the ban. They note that “Well-known Russian blogger Anton Nossik denounced “the verdict’s ignorance,” saying it “is typical to the whole Russian legal proceedings of Internet-related cases.””

Google appears to be using the opportunity to push for reform of Internet laws in Russia, stating that Russia currently holds hosting platforms like YouTube liable for content published by their users. “In the European Union countries, a strong e-commerce directive offers such “intermediary liability protection.” The U.S. offers similar legal protection to hosting platforms”, they argue.

Given Russia’s often dismissive attitude to many Western countries views of its internal affairs, Google may have a rocky road to getting the ban, which only affects users of one ISP in Siberia, lifted. However, the Mountain View search giant is diplomatically upbeat, stating “We look forward to working with the Russian authorities, the legal community and fellow web services… A single potentially inappropriate video should not lead to the blocking of a legitimate online service offering millions of legitimate, useful, commercial and entertaining videos.”