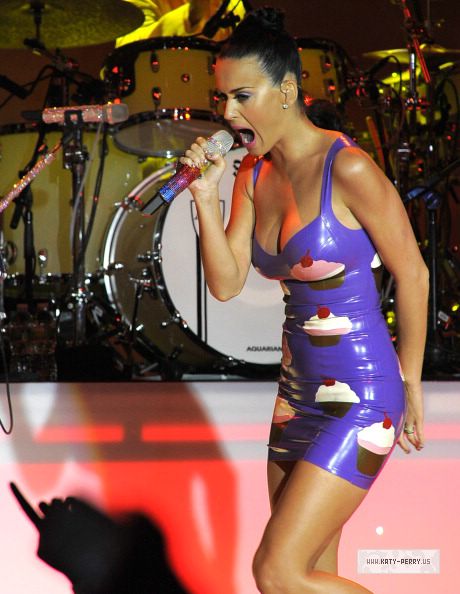 Well then, this is quite juicy.  According to some information over at TechCrunch, Google has apparently invested between $100 and 200 million in social gaming company Zynga.  Given the recent rumors about Google building a social network, the popularity of Zynga games and the somewhat-recent fallout between Zynga and Facebook, this could prove to be money well spent.

Apparently Zynga will be the single most important player in a new platform of Google Games, set to launch later this year.  Of course, you’d have to log in to play these games, and thus a network is born.

Of course, there’s a whole lot of conjecture going on here, but the pieces are all seeming to line up perfectly for Google to make a big push into social networking.

We’ve contacted Google for a comment, but don’t hold your breath.  The company typically does not comment on unannounced, upcoming projects.  We will, however, be crossing our fingers.

Read next: Digital Publishing 101: Getting Started