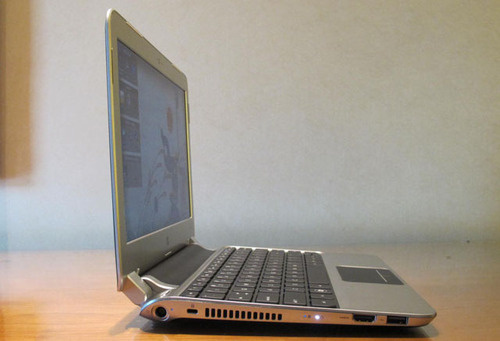 Every network has to start with some form of content.  Even user-generated content networks need something to boost them off the ground floor.  In Google’s case, there’s nothing that seems more fitting than news.

As covered in the Google Blog, Google News has gotten a rather hefty facelift.  Among the updates, you’ll find that the site focuses a lot more on local news, as well as social sharing.  As Google puts it, the new main focus of the home page is a section called “News for you.”  It is, in Google’s description, a stream of headlines that are tailored to your interests.

Does this sound oddly familiar to anyone else?

As we reported a few days ago, there’s a hefty rumor mill going around about Google starting its own social network, called ‘Google Me.’  At the time, I theorized that it was possible that Google would build the network on a combined platform of Orkut and Buzz.  Though many have disagreed, I still stand by the thought. These latest changes at Google News back up the idea.

However, I will say that maybe we’ve all got it slightly wrong.

Perhaps what Google is aiming to do is a social sharing network, instead of a true social network in the style that we’re used to seeing.  In the wake of new changes at other social sharing sites such as Digg, Google could be looking at an open door in a market that still has room to expand and change.

Let’s face it, for a great majority of us, we find our news via social network sites.  Sure, many of us still us RSS or visit dedicated news sites, but it’s finding news from our friends that makes things truly interesting.  Or, in the case of some of us, it’s telling our friends about things that we’ve found.  This is a niche that Twitter and Facebook are filling, at the moment, but it’s not necessarily where the sites are focused.

If Google were to make some of the changes that I wrote about in the earlier article to Orkut and Buzz, and then offer integration of the considerably more social Google News, we could have the next social sharing monster sitting right in front of us.