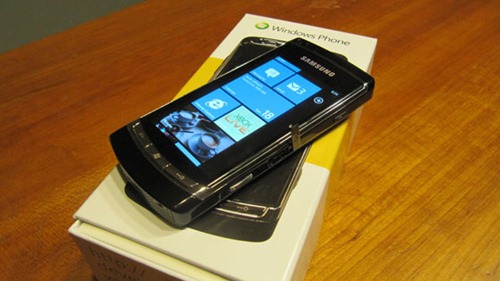 We knew it would be one of the big stories of the year, and today the ‘Google vs the Chinese government’ story has taken another twist.

Back in January, Google won praise from many in the west by making a stand against alleged hacking of the Gmail accounts of human rights activists in China, an action possibily carried out by the Chinese government itself. The company considered pulling out of the Chinese market all together if it was not allowed to operate censorship free in the communist state.

Instead, Google ended up taking a ‘half way house’ approach by simply redirected its search traffic to Google Hong Kong, thereby allowing Google users in China to see information about the 1989 Tianenmen Square massacre among other banned topics.

In a post just published over at the comapny’s official blog, Google appears to be backing down even further over its threatened exit from China.

“If we continue redirecting users our Internet Content Provider license will not be renewed (it’s up for renewal on June 30). Without an ICP license, we can’t operate a commercial website like Google.cn—so Google would effectively go dark in China.”

As a result, Google has been testing a new landing page at google.cn, which offers users a choice between searching on the native (censored) Chinese service or using the uncensored Hong Kong alternative. The company hopes that tweak will be enough to appease Chinese officials and allow the company to continue its Chinese operations.

Google is spinning this as being in the interests of its Chinese users, who have been vocal about their desire for the company to keep its services in China. While that may be true, many in the west will see this as the company lacking the bravery to see through what in January seemed like a bold move that could have changed the way western corporations approach China.

If the Chinese geovernment doesn’t renew Google’s ICP license, the company may be forced out of China regardless, albeit without the sense of honour it would have had if it had initiated the exit.

The current redirect at google.cn will be replaced by a link to google.hk for all users over the next few days.

Read next: Microsoft's Gray Powell Moment - The Who, What And How Of The Big Windows 8 Leak