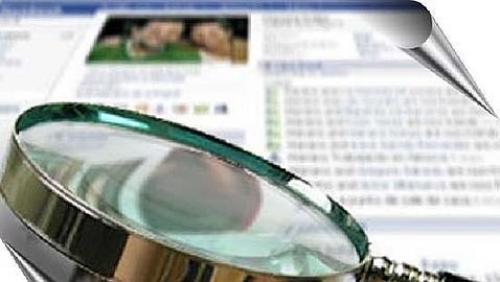 While many would love to hear news of a Chrome OS multi-touch tablet, it seems as if the first hands on implementations will be in these netbooks.

This is interesting timing for both Acer and Google. For Acer, the netbooks come soon after a report that the iPad is already impacting netbook sales. On Google’s side, this news comes a week before their i/o event in San Francisco, so there is at least a possibility that the search giant will unveil Chrome OS next week, perhaps even on an Acer machine.

Read next: Pebbles for your Laptop, iPhone and well, all your gadgets. You'll like 'em.