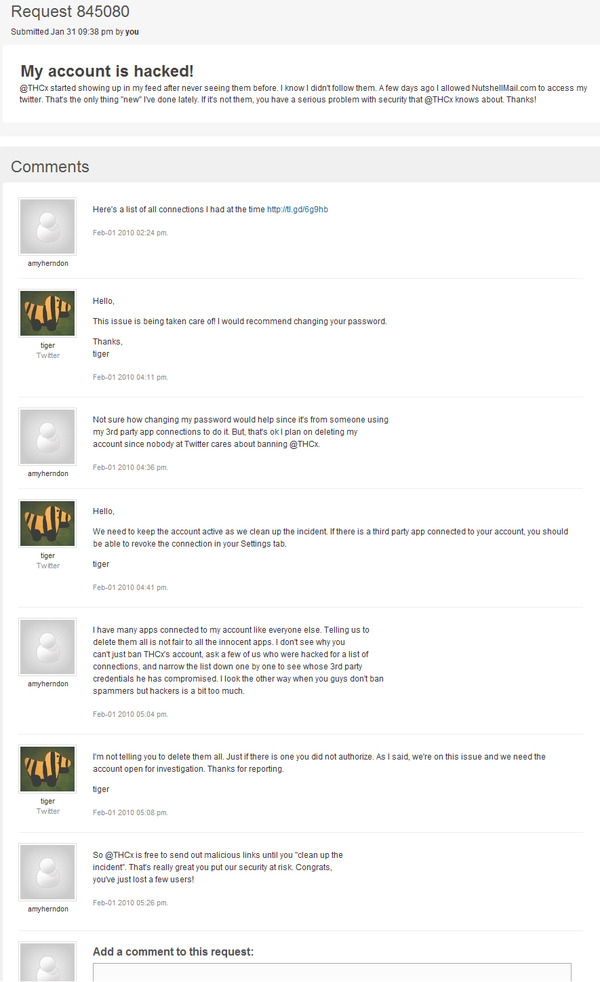 Maybe you’ve heard about a little project that Google has been fleshing out.  If you haven’t, it goes something like this – Google will hand pick communities in the US with populations between 50,000 and 500,000 and it will give gigabit fiber Internet access to them.  The purpse: to find out what happens.

The entire idea is pretty philanthropic, but Google is no stranger to giving away free products.  However, what the company announced today is generous, even by Google standards.  According to Google project manager Minnie Ingersoll:

“We definitely inviting the Comcasts, the AT&T service providers to work with us on our network, and to provide their service offering on top of our pipe – we’re definitely planning on doing that,”

Yes, you’ve read that correctly.  Google intends (nay, even expects!) other providers to utilize its gigabit networks when they are completed.  The reasoning?  Providing customers with a choice.

“They get the connection from us, and then they have a choice as to who they subscribe to.”

It’s shocking, to say the least.  But this also puts an entirely new spin onto Google’s game.  We saw frequent stories about the lengths to which cities had gone in order to win Google’s attention, but this could push the competition even further.

Though the deadline has passed for communities to throw their proverbial hats into the ring, Google still has decisions to make.  That means that areas that are already served by established providers could have a leg up in the competition.  However, Google has surprised us with its decisions in the past so we shouldn’t go counting chickens.