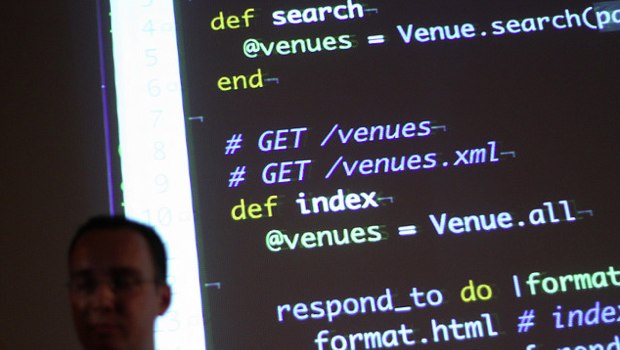 While others are already prematurely beginning to ask is Google Buzz already dead, Google still appear to be hard at it tweaking away, improving the service that I still believe has great potential but launched far too early.

Today, it announces improvements to Buzz’s commenting features. In an attempt to limit how much space any one post can take up in Buzz, Google has introduced a new approach to collapsible threads.

Read next: Tweetdeck Coming To The iPad - This Will Be Awesome