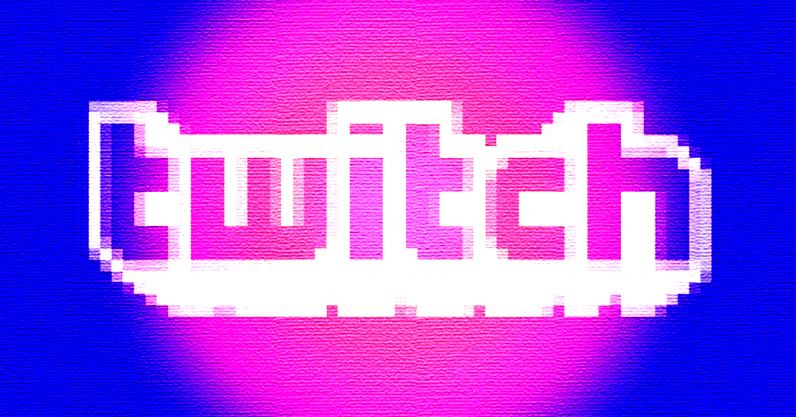 Days after Twitch removed the popular PogChamp emote, the streaming platform has announced that it will roll out a new face to replace it every 24 hours.

Twitch got the idea from gaming personality Sean “Day9” Plott, who suggested plucking a random picture from a database of faces whenever someone types PogChamp.

You know what? In the spirit of figuring out 2021 together, let’s just roll with it for now!

Get ready for a new PogChamp every 24 hours, starting today. https://t.co/R16EyASsFx

PogChamp was banned last week after the person depicted in it called for further “civil unrest” from the US Capitol rioters.

Twitch pledged to work with the community on a replacement. But until a permanent successor is selected, the company will feature a rotating line-up of new faces.

The first face to have the honor was that of Kenny “Unrooolie” McWild, a streamer who announced his candidacy on Twitter.

Dear @Twitch I would like to throw my name in the hat for the replacement of Pogchamp. it’s a great idea from @SpawnOnMe of replacing that emote pic.twitter.com/FXmTBQCAYs

The rotating replacement is a nice way of engaging the Twitch community that should protect the people featured in it from online harassment. It will also be easy to remove any individual emote if necessary.

While a permanent replacement for PogChamp could still be on the horizon, Twitch’s interim solution will help the spirit of Pog live on until then.

Read next: Focuster cuts through the distractions so you can knock out your tasks like a machine