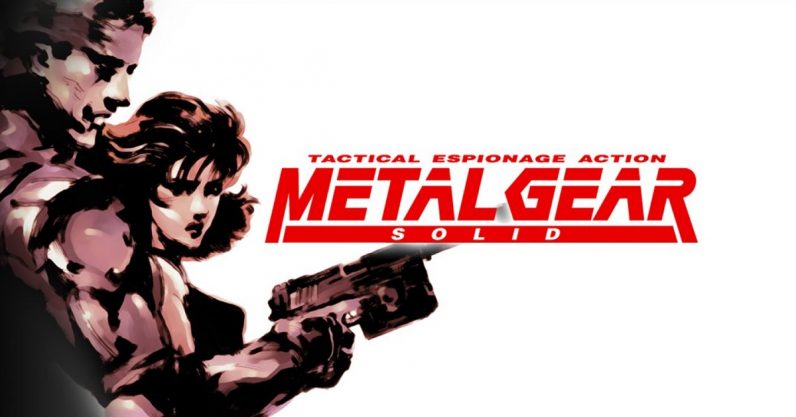 Konami teased the release by tweeting a closed box emoji and a link to GOG. A mere 15 minutes later, GOG tweeted the news. Up to now, the rumor seemed to be that these games would be getting some kind of a PC release, but we didn’t know exactly when — but now we do.

Both of the Metal Gear Solid games have been released on PC before, but they’ve only ever been released on discs, as far as I know. They’ve not seen release on digital storefronts like Steam. And there is one unfortunate side effect of this release: MGS got an HD rerelease on GameCube called Twin Snakes, and that’s quite simply not what we’re getting. While GOG says they’ve been “updated” to work on modern PCs, that obviously doesn’t include the graphics. Not that that really matters, but it would have been a nice gesture to at least give us the Twin Snakes remake. It’s strange because, while it’s not an HD rerelease, the version of MGS2 now available on GOG is called Substance, an expanded version of second game.

But who knows, maybe that’s tied up with Nintendo somehow, since that release was GameCube-exclusive. I suppose it’s enough that we’ve at least got the game on PC. We’re also getting the original top-down Metal Gear, if you want to experience the whole beginning of the series.

In addition to the Metal Gear titles, we’re also getting Konami Collector’s Series: Castlevania & Contra, which bundles together the three original Castlevania and two Contra games, as the name suggests. Both series received collection releases last year and are currently available on PC (in the Castlevania Anniversary Collection and Contra Anniversary Collection, respectively), so this particular one isn’t exactly the main draw of the announcement. Still, it’s nice to have some of Konami’s other classics represented on the slate.

You can check out the releases here.

Read next: Review: The Smooth XS smartphone gimbal is a great selfie stick with a crummy app