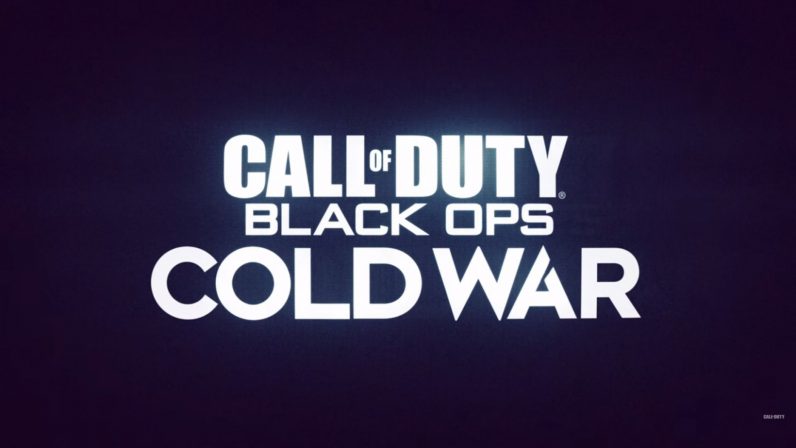 Call of Duty is getting more expensive on next-gen consoles, including PlayStation 5 and Xbox Series X. In fact, that’ll be the case for all Activision games going forward.

Charlie Intel reports the standard edition of its latest instalment, Black Ops Cold War, for next-gen consoles will run you $69.99 — a $10 bump over the price for the current-gen version. The good thing about it is it’ll come with a copy for PlayStation 4 and Xbox One, too.

If you don’t plan on upgrading your console, you can still grab a copy of the new Call of Duty game for $59.99, Polygon notes. You won’t be able to play this version of the game on next-gen consoles, though.

In addition to the standard edition, Activision will also put out a digital cross-gen bundle version, which you can load up on both current and next-gen consoles. Just like the standard edition for PlayStation 5 and Xbox Series X, it’ll cost $69.99.

In fact, Activision has confirmed the price bump for standard edition will apply to all next-gen games.

Activision first teased the new Call of Duty game with a trailer released last week — an event that didn’t go without any controversy. Days after the teaser dropped, the company pulled the original version after China got upset over the inclusion of a second-long clip from the 1989 Tiananmen Square protests. In turn, Activision replaced the clip worldwide.

Yesterday, Activision followed up with yet another trailer that was hidden directly inside Modern Warfare‘s battle royale mode, Warzone. The promo campaign, staged as a virtual in-game event, ultimately only showed footage from Black Ops Cold War‘s single player mode.

In the meantime, Call of Duty: Black Ops Cold War is slated to launch on November 13 later this year.

Read next: Apple loses ground in the wireless bud market — but AirPods are still #1