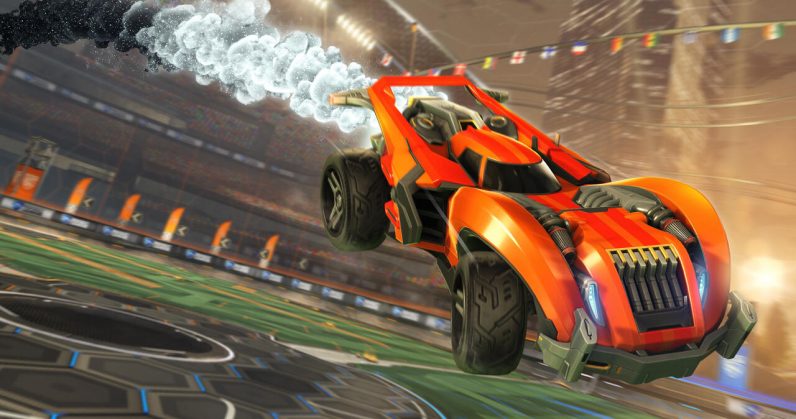 While the game is available across consoles and PC platforms, the announcement only mentions details about the PC version. Rocket League will continue to be available for free on Steam until the new version launches in the Epic Games Store — and it’ll support play between these platforms.

So what’s changing, besides the price tag? Psyonix says it’ll “make exploring the game easier” by revamping menus, and improving major features like Tournaments and Challenges. It’s also introducing cross-platform progression and the ability to bring items, Rocket Pass progress, and your Competitive Rank to other platforms you play on.

[Read: Ghost of Tsushima is samurai Assassin’s Creed — and not much else]

If you already own Rocket League on Steam, you’ll continue to receive future updates to the game, but it will no longer be available to download there for new players after the launch on Epic Games Store. Those folks, and anyone who snaps up the game before it goes free, will also get a few other niceties:

With that, Rocket League will likely open up to millions more players in the near future. We’ve contacted Psyonix to learn more about what this spells for the console versions, and will update this post when we hear back.

Read next: 7 simple tips to help you deal with a work crisis (and keep your cool)