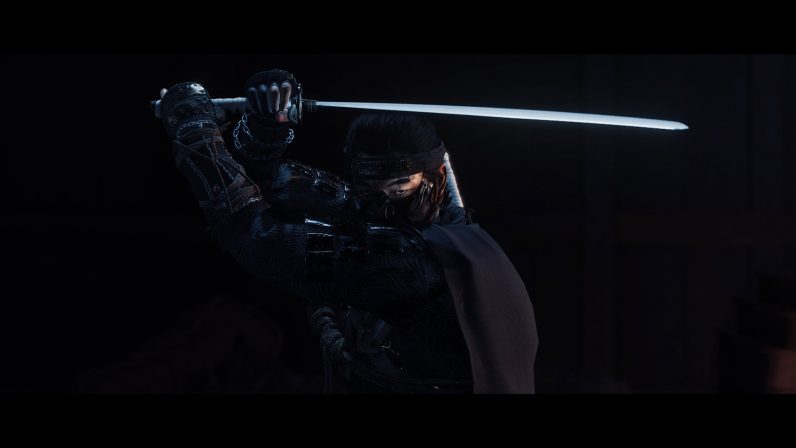 It hasn’t even been a full month since The Last of Us Part 2 came out and set the console gaming community on fire with its controversial story – but Sony is already back with another first-party exclusive to cap off this console generation.

Yes, it’s up to Sucker Punch’s Ghost of Tsushima to be the actual last big Sony-published PlayStation 4-exclusive, before we move on to the PlayStation 5 era later this year. And coming hot off the heels of TLOU2, that’s no minor task.

Ghost of Tsushima is an open-world action adventure set in medieval Japan. You take on the role of Jin Sakai, one of the last remaining samurai around the time of the first Mongol-invasion of Japan in the 13th century.

The game’s story starts off when Jin’s uncle is kidnapped by Khotun Khan, Ghost of Tsushima’s main antagonist. The Mongol warlord locks your uncle in his heavily guarded castle, so you spend the first act of the game training to infiltrate this fortified keep.

Jin is trained in the classic ways of the samurai. Honorable, one-on-one sword fights and no unfair sneaky business. But fair fights aren’t going to cut against the Mongol army, so Jin needs to stray from his Goody Two-Shoes ways and pick up some dirty skills before facing his nemesis.

What this actually means is before saving your uncle, you’ll have to learn how to sneak around, assassinate, and use tools like smoke bombs and throwing knives.

Like its source of inspiration, Ghost of Tsushima presents you with a big open map, filled with icons to tick off. Some are minor side missions that give you stat bonuses, some are meaningless collectables, and others are main quests that advance the story and unlock new abilities.

The missions themselves are mostly structured like this: you summon your horse to ride to an occupied settlement or contested area, you take a spot somewhere high up to surveil the situation, you stealthily move in and assassinate as many dudes as you can without alerting their friends, and when you get spotting you do some sword fighting until everyone is dead. Sounds familiar, right?

One big plus is how Ghost of Tsushima’s combat has more depth than we usually see in this genre. As you progress through the story you’ll unlock different stances that are more effective to different enemy types, you’ll need to learn how to dodge and parry to defeat tougher foes, and boss fights are often long, intense battles where you’ll need to use all your knowledge and skills to stand a chance.

The sword action is well-balanced and playing through the game on normal difficulty always felt fair and doable – as long as you take some time to do side missions to unlock upgrades to your equipment and skills.

I wish the combat wasn’t the only aspect that feels distinctive in Ghost of Tsushima, but — aside from some cutesy side missions — it never rises above the level of a well-done Assassin’s Creed clone.

You could argue that any game in the open-world genre is going to feel derivative of its predecessors simply because of the nature of the genre, but somehow titles like The Witcher 3, Red Dead Redemption 2, and even Sucker Punch’s own Infamous games felt original and fresh. Ghost of Tsushima mostly doesn’t.

The thing with originality though, is that it doesn’t really matter as long as the game is good. I’d rather play a really good Assassin’s Creed clone than a game that aims to completely reinvent the genre and fails.

The same goes for Ghost of Tsushima. If you can ignore how derivative it is, you’ll surely enjoy this well-crafted, decent-looking, samurai-simulator. Just don’t expect to see anything you haven’t already.

Read next: This annoying Call of Duty: Warzone bug is absolutely killing me