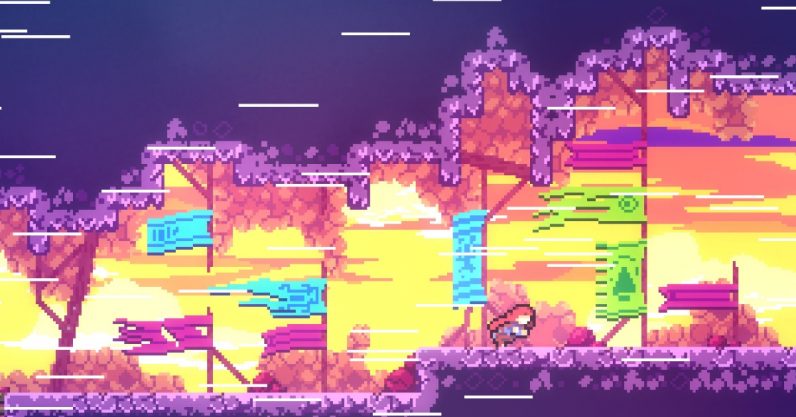 Itch.io, one of the internet’s biggest indie gaming storefronts, this week offered a bundle for “Racial Justice and Equality,” with proceeds going to benefit charity. It’s now reached, and surpassed, its original $5 million goal.

We reached out to our community and an unprecedented number of creators donated over 740 projects to be part of what we believe is the largest bundle ever.

The Bundle for Racial Justice and Equality is now available #BlackLivesMatterhttps://t.co/JCCnqMF6yz

The bundle originally had just over 700 games and now has over 1,000. All proceeds from the bundle will be split equally between the NAACP’s Legal Defense and Educational Fund and the Community Bail Fund, the latter being a common pool hosted by the Democratic ActBlue platform that splits donations between dozens of bail funds. The bundle’s description has the Black Lives Matter hashtag and says:

We live in a time of racial injustice, inequality, and police brutality against black people. We hope that everyone takes a stand in any way that they can. We’ve partnered with creators from all across our platform to support organizations that are working directly with those affected.

Giving to a charity like this is already a win in times like these, but buying this bundle is extra win (so, win-win) because you get over 1,000 games in the bargain. There’s no downside to this. Admittedly, you’re not going to see any AAA titles in here, but the games on offer are superb, including A Mortician’s Tale, Catlateral Damage, and Oxenfree. Heck, pay the toll just for Celeste, one of the best platformers to come out in recent years. Not only that, but you might spot that several of the games on offer are those which feature LGBTQ+ characters, such as Dungeons & Lesbians and Secret Little Haven, so we’re also getting in some Pride Month visibility.

This feels especially significant as the gaming industry pays lip service to the Black Lives Matter movement, offering their voiced support and often not much else. While some gaming companies — such as The Pokemon Company, which pledged $5 million from the sale of GO Fest tickets to community rebuilding efforts and to fund new AR projects from Black creators — have donated money directly, the itch.io bundle lets the users contribute directly. It feels good to say we raised that much money.

The bundle will be available through the weekend.

Read next: Am I queer enough? How to find your Pride online